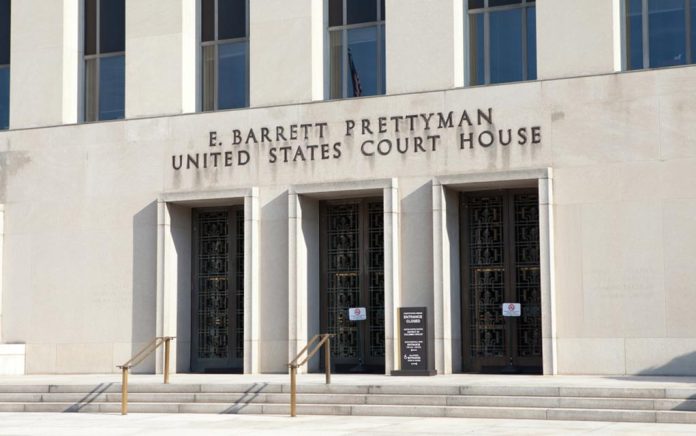 (UnitedVoice.com) – On Tuesday, August 4, Senator John Kennedy (R-LA) grilled former Deputy Attorney General Sally Yates. He was digging for information about the “Crossfire Hurricane” investigation by the Obama administration into possible connections between the Trump campaign and Russia.

Kennedy pressed Yates about the unverified Steele dossier. During questioning, Yates admitted the document was “critically important” to the FISA warrant process, which they used to investigate Carter Page.

Sen. Kennedy repeatedly asked Yates what she did to independently verify the contents of the dossier. It was like pulling her teeth to get a direct answer, but she eventually admitted that she did nothing to check the accuracy of the document before she signed off on the FISA warrant for Page.

Yates insisted it was the FBI’s job to do all of the fact-finding. She relied on them and the lawyers in national security to do that instead of verifying any of the information herself.