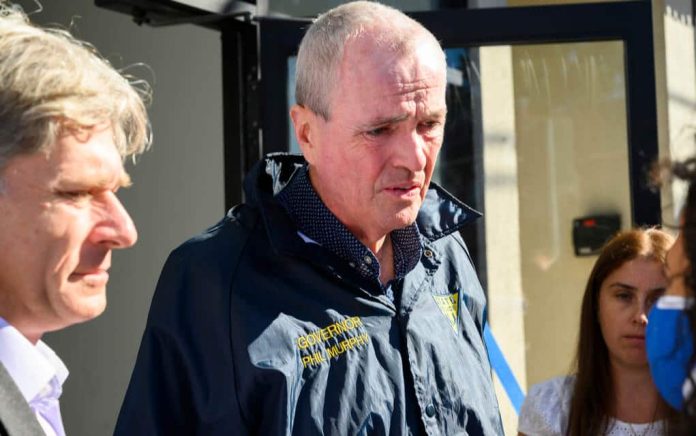 (UnitedVoice.com) – On Tuesday, November 2, many Americans were glued to the election results in Virginia and New Jersey. Voters in both states decided who to elect as their next governor, and all of the media attention was on those two races. At the end of the night, Democrats had lost the Virginia gubernatorial race, and Gov. Phil Murphy (D) was fighting for his political life in the Garden State. But there was another race, one that got much less attention but could be very consequential.

Thursday afternoon, New Jersey learned Republican truck driver Edward Durr had beaten state Senate President Stephen Sweeney (D) for South Jersey’s 3rd Legislative District. The GOP newcomer pulled off a stunning defeat on a shoestring budget of a couple of thousand dollars. Political pundits had considered Sweeney a possible replacement for Gov. Murphy in 2025 when his second term runs out; now, that future is up in the air.

Durr is a retired truck driver who introduced himself to state residents in a unique campaign video that proved very effective.

On Wednesday, before the media called the race, Durr told NJ.com he didn’t think he would win when he launched his campaign. He wondered what chance he really had when running against one of the most powerful men in the state. Apparently, residents of the district wanted a change because he clobbered the Democratic lawmaker.

Durr plans to spend his time in office speaking for the people, not special interests.