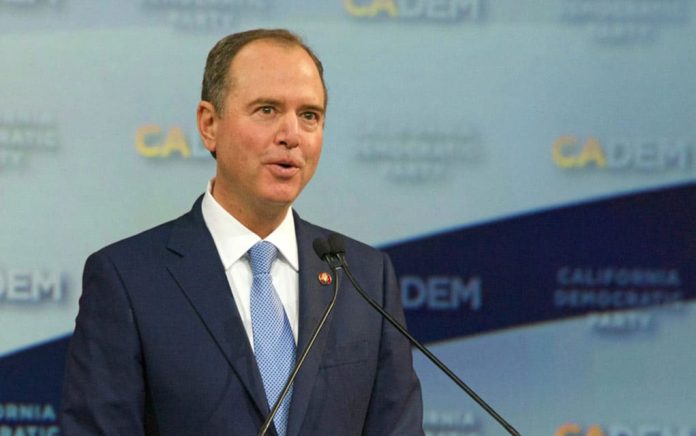 The GOP members boycotted a hearing called “Emerging Technologies and National Security” that was held by the House Intelligence Subcommittee on Strategic Technologies and Advance Research (STAR). Reps. Chris Stewart (R-UT) and Devin Nunes (R-CA) said in a letter that Schiff has failed to hold a single hearing about Foreign Intelligence Surveillance Act (FISA) abuse.

What’s worse is the inaction continues despite a report from an inspector general at the Department of Justice (DOJ) that found at least 17 mistakes in the surveillance of former Trump aide Carter Page. Nunes and Stewart informed Schiff that the Republican Party will not sit for hearings until the committee “prioritizes oversight activities related to urgent and critical concerns.”

It looks like Schiff may actually be forced to do some legitimate oversight soon.