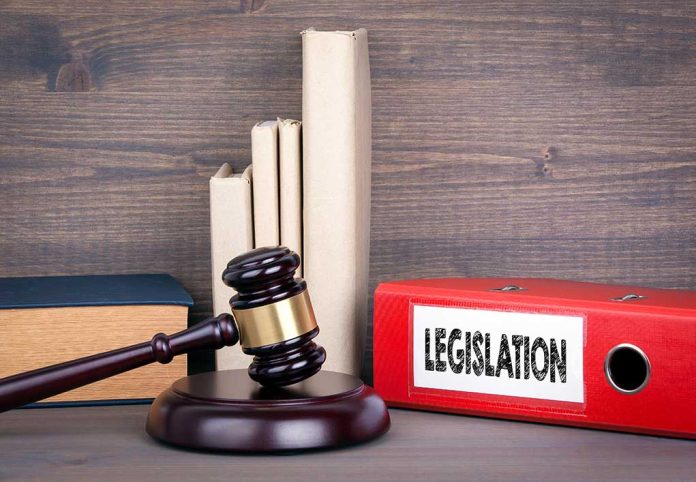 (UnitedVoice.com) – Every weekday, millions of parents around the US see their kids off to public school. They expect that their children will learn what they need to know to be successful, high-achieving adults.

What if your kids came home from school and started making comments critical of their country and fellow Americans, specifically White Americans? Most people would not be happy about the indoctrination of their children, but that is what Democrats want to do. Fortunately, Republicans are trying to put a stop to it by banning critical race theory curriculums from schools.

What exactly is critical race theory, you might be wondering? The topic has been in the news a lot lately as Republicans try to keep it from spreading to classrooms across the US. It is basically a theory that racism is institutional and commonly experienced by Black people. People who believe in it think that the American system benefits White people by design.

Parents in one Indiana school district lashed out recently after the Carmel Clay School District hired a diversity, equity, and inclusion officer. They said they believed the school board was “pushing left-wing ideology” that will make the students hate themselves and an “ideology that White people are born as racist oppressors, and Black people are born as our victims.”

Republicans have now noticed the ideology spreading across the country and seeping into schools, so they are trying to restrict it.

On May 12, North Carolina House passed a bill to ban critical race theory in schools. House Bill 324 “ensures dignity and nondiscrimination in school,” according to GOP state Rep. John Torbett, who sponsored the legislation. It bans schools from teaching that the US is racist or that someone is “inherently racist, sexist, or oppressive, whether consciously or unconsciously” just because of their sex or race. It also prohibits teachers from pushing the idea that people today should be held responsible for the racist acts of people of their race in the past. No Democrats voted in favor of the bill.

North Carolina is the seventh state to introduce legislation pushing back on the ideology, proving that Republicans aren’t letting schools be poisoned by hate.