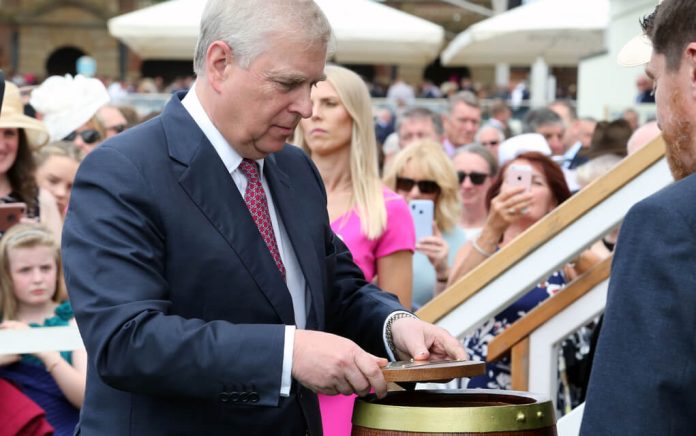 (UnitedVoice.com) – Prince Andrew, Queen Elizabeth’s son, is facing accusations of sexual assault. According to Virginia Giuffre, the royal forced her to have an intimate relationship when she was an underage teen. The woman came forward after deceased billionaire, Jeffrey Epstein’s, alleged crimes began to surface. She’s now suing the prince and the lawsuit is moving forward.

On January 12, US District Judge Lewis A. Kaplan ruled Prince Andrew’s attorneys had failed to challenge the constitutionality of the lawsuit against him. The judge said he’s required by law to assume the alleged victim is telling the truth and allow the suit to move forward.

One of the alleged victim’s attorneys, Sigrid McCawley, released a statement to the press calling Giuffre “heroic and determined” to get justice.

#UPDATE Factfile on how lawyers for British royal Prince Andrew lost a bid to prevent a sexual assault lawsuit against him taking place in New York pic.twitter.com/2BqXwepqSw

In response to the news, Buckingham Palace announced they were stripping Andrew, the Duke of York, of his military titles and he’s no longer allowed to use the title “His Royal Highness.” He will continue to avoid the spotlight and not take on any royal duties. The Queen approved of the decision to remove the titles from her second son.

Prince Andrew maintains he’s innocent of the allegations against him. His legal team alleges Giuffre is just looking for money.