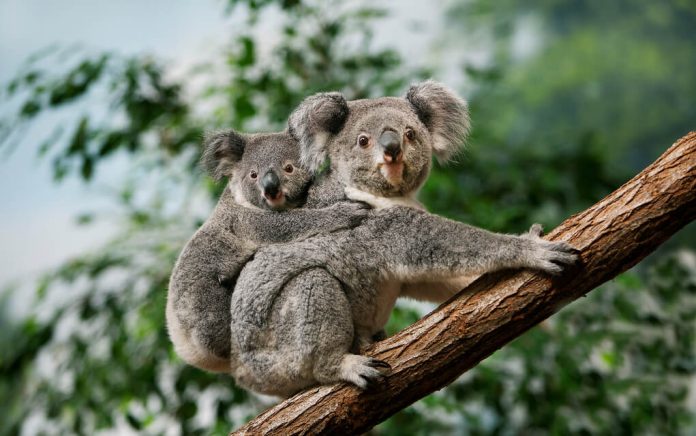 (UnitedVoice.com) – Australian wildfires have devastated the koala population in the state of New South Wales. The 2019 and 2020 fires killed roughly 5,000 of the animals. In fact, much of the eastern coast of the country has now listed the marsupials as an endangered species. But researchers believe they may have come up with a way to save them.

Scientists at the University of Newcastle are proposing a biolab that would allow them to collect and freeze koala sperm. Conservation scientist Dr. Ryan Witt told BBC the program would be a great way to promote genetic diversity and prevent inbreeding of the animals, preserving wild colonies of the critters. His colleague, Dr. Lachlan Howell, agreed, saying the frozen sperm project would be a way to “reintroduce genetic variation” to the colonies without having to move the koalas.

"Longer term, we could adapt these technologies for other endangered marsupials. The potential is real. All we need now is attention from researchers and funding bodies."

Witt explained that there’s no “insurance policy” to save the animals from another natural disaster like the fires a couple of years ago. Scientists have already tried the method by freezing sperm and inserting it into female koalas and the experiments produced live babies. Scientists could also possibly use the method to save other endangered animals.

Do you support what the researchers are doing?