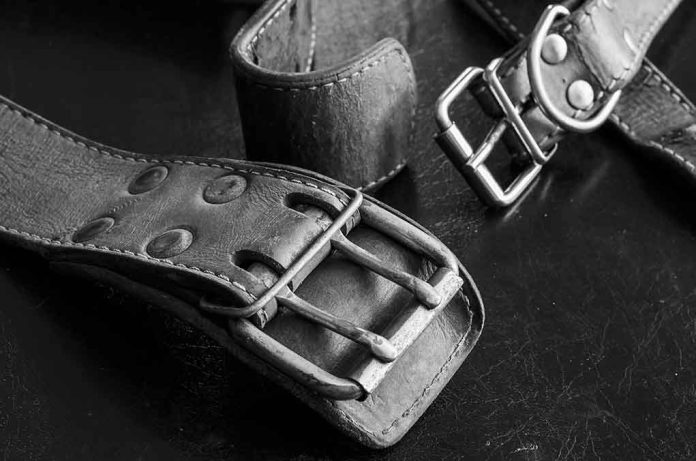 (UnitedVoice.com) – On June 12, 2012, a thief stole a leather and gold dog collar from the home of former President Warren G. Harding. The thieves used a ladder to break into the site and carry out the theft. Almost a decade after the crime, a radio station in Marion, Ohio, and a private donor are trying to get the collar back.

In November, radio host Scott Spears told listeners of his WWGH-FM show, “Now With Scott Spears,” that he was offering a $1,000 reward for the return of the priceless collar. Someone anonymously donated the reward money and the station deposited it into a local bank, which will act as the middle man for the transaction if a tip leads to the return of the collar.

Just so you are all aware, there is currently a $1000 reward for the return of a dog collar stolen in 2012 from the historic Marion, Ohio home of Warren G Harding 🇺🇸.

The collar belonged to Laddie Boy, an Airedale terrier.#POTUS 🐶 pic.twitter.com/cVGoAH56oT

The collar was made in 1923 and had the name of Harding’s dog “Laddie Boy” engraved on it surrounded by hearts. At the time of the theft, Harding Home and Museum site manager Sherry Hall told The Columbus Dispatch that it was the most “important or special” artifact in the home. She explained kids who pass through the house see the collar and relate to the late president.

Despite the reward, nobody has revealed new information about the whereabouts of the collar. Hopefully, someone comes forward.