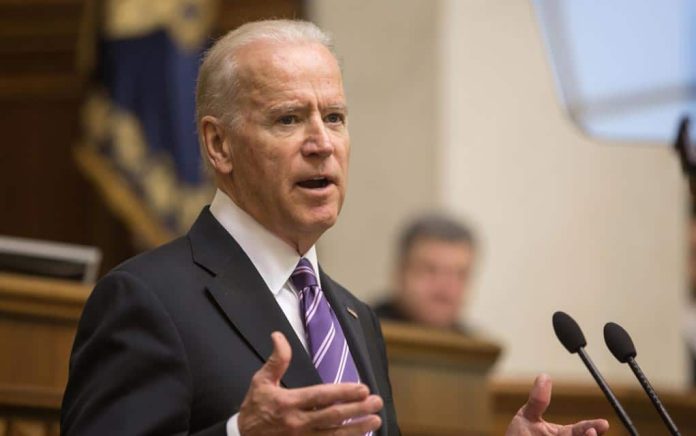 (UnitedVoice.com) – Daniel Cameron, 34, is a rising star in the Republican party. And on Tuesday, August 25, he gave a heck of a speech at the Republican National Convention.

Cameron is the very first black attorney general in the history of Kentucky. He’s bright, articulate, and passionate about his beliefs and he will likely have an exciting future in Republican politics. Now he’s making his first national splash by going after Joe Biden.

In May, Biden gave an interview to radio host Charlamagne tha God, where he told African-Americans that if they didn’t vote for him, they weren’t black. Cameron took particular offense to that.

In his charismatic speech on Tuesday, he spoke directly to old Joe. He told the former vice president not all black people are the same. Then he blasted the Democratic nominee saying he couldn’t tell him who to vote for based on the color of his skin.

Cameron also spoke to those in the Black community who’ve been frustrated with the Democrat party. He told them the Republicans were ready to welcome anyone who wanted to take a different path.