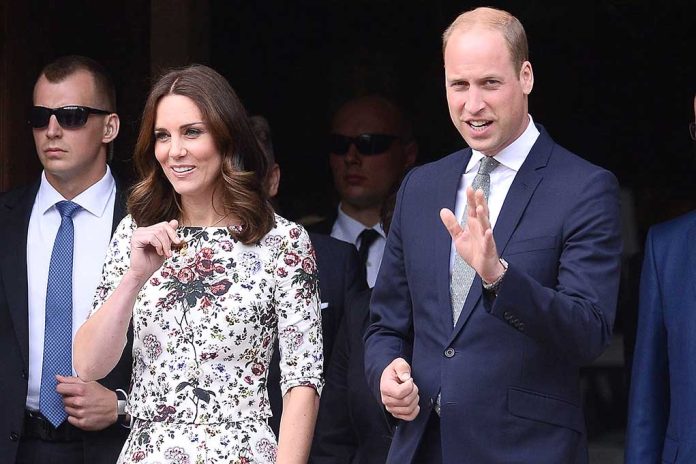 (UnitedVoice.com) – Some of the world’s billionaires have been in a race to space over the last several months. Recently, Amazon Founder Jeff Bezos’s rocket lifted off and took “Star Trek” actor William Shatner, 90, into space, making him the oldest person to leave Earth. However, one person is not impressed with the current race.

On October 14, Prince William, the Queen of England’s grandson, took a jab at the billionaires who are playing with rockets. The royal said the “world’s greatest brains and minds” should focus on fixing the planet we all live on now instead of worrying about where we’ll go to live next. He pointed to the so-called climate crisis as proof that something needs to change, saying it’s threatening the futures of people across the globe.

Shatner wasn’t impressed with Prince William’s comments. He told ET he wants the royal to know that the current race is a first step in the quest to introduce industry in space. He went on to explain he thinks things can be built “250, 280 miles above the Earth and send that power down” to the rest of us. The actor said William is “missing the point.”