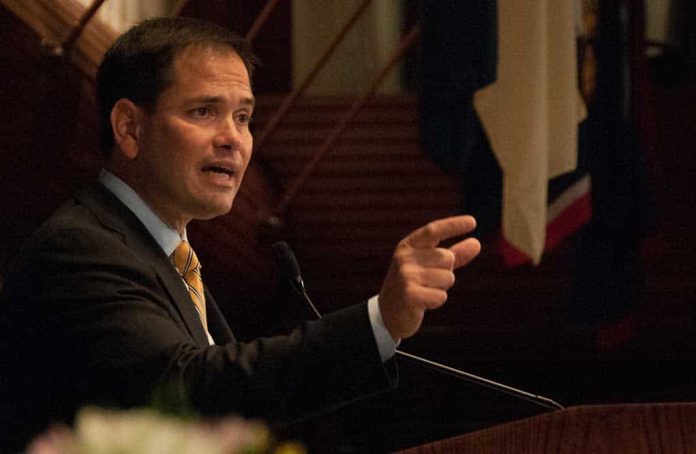 (UnitedVoice.com) – It’s that time of year again. On Sunday, November 7, Americans in most states will turn their clocks back one hour, ending Daylight Savings Time. Republican Senator Marco Rubio (R-FL) wants to make 2021 the last year anyone has to do that.

On November 3, ahead of the clock-changing ritual, Rubio released a video statement calling it “stupid.” The senator told the American people we’re about to do the “annual craziness of changing the clock, falling back, springing forward.” Meanwhile, the majority of Congress supports making Daylight Savings Time permanent. Rubio called on lawmakers to work with him to pass the Sunshine Protection Act to do just that.

This Sunday, most Americans will turn back their clocks one hour, when daylight savings time ends. Senator Marco Rubio wants to change that, introducing legislation back in March to make daylights savings permanent, so "we never have to do this stupid change again.” pic.twitter.com/g54ivQ3Mrv

Every year, Americans disrupt their sleep schedules by moving their clocks forward one hour in the spring and moving them back one hour in the fall. According to a 2015 video by the late Michael Downing, a time change expert who wrote Spring Forward: The Annual Madness of Daylight Saving Time, the reason we still have to go through with the clock changing ritual is simple: money. He explained the US Chamber of Commerce realized giving people an extra hour of daylight in the evening meant they were more likely to shop and spend money after work.

However, in 2021, Americans know how to turn on their headlights and no longer have to rummage around stores in candlelight. Isn’t it time to stop the madness and give our circadian rhythms a break? Rubio sure thinks so.