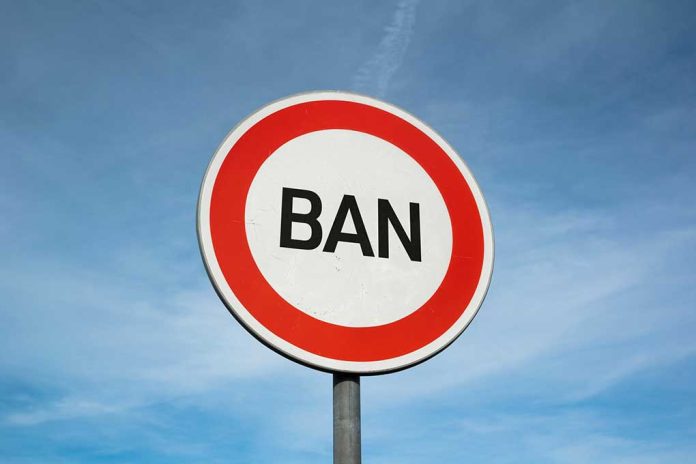 (UnitedVoice.com) – Russia has worked feverishly to punish people it believes are unfriendly to the country. The Russian government has issued multiple sanctions against American officials, including President Joe Biden and Hillary Clinton. A number of Japanese officials are now on the hit list.

On Wednesday, May 4, the Russian Foreign Ministry announced a ban on 63 Japanese officials, including Prime Minister Fumio Kishida. Russian officials claimed the PM “launched an unprecedented anti-Russian campaign…including slander and direct threats.” The ministry said the West tainted the Japanese government and made it biased against Russia. Defence Minister Nobuo Kishi, Foreign Minister Yoshimasa Hayashi, media members, businessmen, and others were also on the list.

Russia’s foreign ministry announced sanctions against 63 Japanese officials, journalists and professors for engaging in what it called “unacceptable rhetoric” against Moscow. | @Reuters https://t.co/G6LkUgyERY

Kishida angered Putin in April, when he accused Russia of committing war crimes in Ukraine. He also slammed Japan’s prior administration for being too indulgent, particularly when Russia annexed Crimea in 2014.

The action against Japan prohibits any individuals on the list from ever entering Russia again. Kishida was in Rome when the prohibition came down. He was meeting with Pope Francis to discuss denuclearization. He responded to the news about the sanctions by announcing more actions against Russia, acting in kind.

“The aggression and war crimes should never be tolerated,” the prime minister told the press.