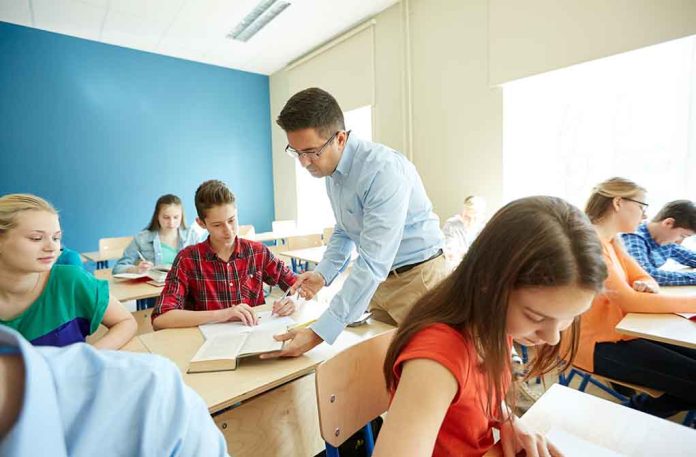 (UnitedVoice.com) – When parents send their children to school, they expect them to receive an education. They don’t expect their child’s educators to hide important information from them. That’s allegedly what happened at a Michigan school.

Fox News obtained emails between a counselor and teachers at Richards Middle School in Fraser that showed the school was trying to keep a child’s transition from their parents. The school counselor messaged teachers ahead of parent conferences to warn them to refer to the child by their birth name and pronoun. The counselor explained the student, biologically male, had transitioned to female, but their parents weren’t aware of the transition.

Fraser Public Schools claimed it was trying to comply with “Title IX laws.” However, there’s no subsection in the law that tells teachers to keep information about students from parents. The US Department of Education has changed its guidance on whether Title IX even extends protections for transgender students.

The Michigan Department of Education has its own rules but also doesn’t require schools to hide anything from parents. Instead, it recommends school officials handle each case on a case-by-case basis. The guidance reads, “guidelines are voluntary,” and educators should not consider them “mandates or requirements.”

Do you think the school crossed a line?