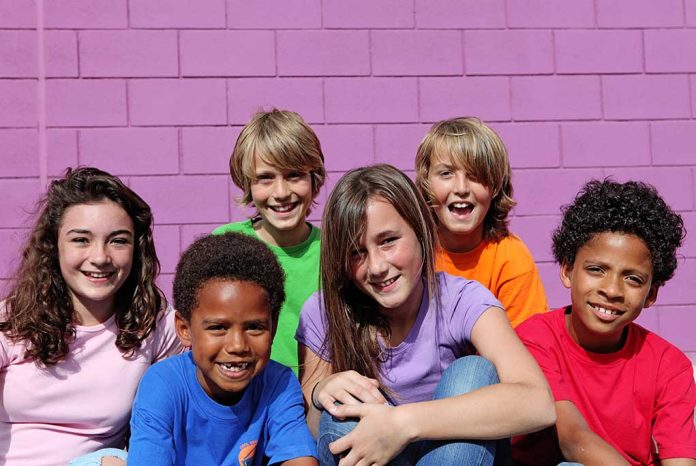 (UnitedVoice.com) – Republicans across the country have been fighting back against critical race theory (CRT) in schools. They believe the theory is inherently racist and don’t want students learning about it. Recently, Fox News discovered Portland, Oregon, teachers were undergoing anti-racism training. The news led to one activist speaking out.

On July 1, Every Black Life Matters founder Kevin McGary told Fox News that “every parent, every teacher, every educator” should be worried about CRT because schools teach kids to hate one another. He went on to say that it’s “child abuse,” and we’re stealing the innocence of kids by allowing it.

According to internal memos Fox News received, Portland teachers are being taught that White people have privilege. That’s explained as a White person who is “actively benefiting” from the oppression of minorities. They’re also being told that they are either revolutionaries or oppressors in the educational system and other ridiculous things. Some teachers have expressed discomfort over the training and said they feel as if they’re not being heard.

McGary went on to warn that the training is brainwashing and radicalizing teachers to “use them for radical purposes with radical ends.” Portland has not responded to questions about the training.