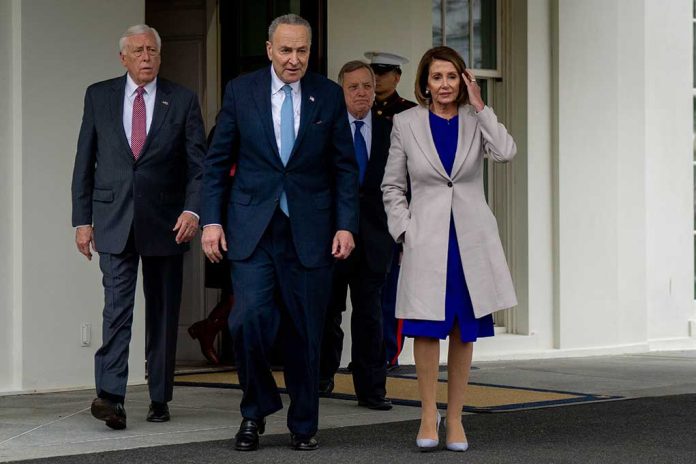 (UnitedVoice.com) – Republicans took control of the House of Representatives in the 118th Congress. Speaker of the House Kevin McCarthy (R-CA) wasted no time getting to work for his caucus. Of course, protecting life was on the agenda at the start of the new session. The GOP quickly passed legislation to help the victims of failed abortions.

On January 11, the House passed HR26, the Born-Alive Abortion Survivors Protection Act. Rep. Ann Wagner (R-MO) introduced the legislation just two days before Conservatives passed it along party lines. The bill requires healthcare workers to care for infants who are born alive after a failed abortion.

Wagner released a statement celebrating the passage of the bill. She stressed that babies aren’t the only victims because “whole families all suffer deeply from the loss of their child.” She went on to say all children deserve to receive “lifesaving medical care.”

While Wagner was happy about the bill’s passage, Democratic leadership in both chambers was not.

Former Speaker of the House Nancy Pelosi (D-CA) slammed Republicans for pushing what she called an “extreme anti-choice agenda.” She said the Left believes all people deserve access to reproductive healthcare “without fear of violence, intimidation or harassment.”

Today, instead of joining Democrats to condemn all political violence, @HouseGOP chose to push their extreme anti-choice agenda.

Democrats believe everyone deserves the freedom to access reproductive health services – without fear of violence, intimidation or harassment.

Though House Republicans passed the legislation, it has little chance of ever becoming law. Democrats control the Senate and the White House. It’s unlikely Schumer would ever even bring the bill to the floor for a vote, and even less likely Democrats would vote in favor of it. The only way the GOP could pass pro-life legislation and make it a law is if they win the Senate and White House in 2024.