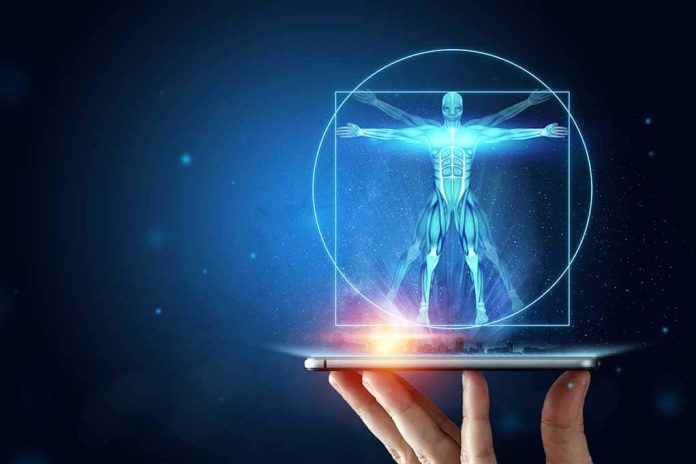 (UnitedVoice.com) – Everyone wants to live a long and healthy life. Reaching age 100 is a goal for many people. However, what if there was a way to live even beyond that?

Researchers recently set out to find out what the maximum lifespan is right now and moving forward. They reportedly analyzed the lifespans of 3,800 people. What they found was that post 110, there’s a 50/50 chance of staying alive. However, scientists think it could be possible for humans to live to be 130 this century. They published their results in the Royal Society Open Science journal on September 29.

Scientists predict people will live to 130 within this century https://t.co/nnZbBJLiw9 via @MailOnline

The statistician who led the study from HEC Business School in Montreal, Dr. Léo Belzile, said more people are reaching 100 years old as the population increases. He said, “…we can expect that someone will have a lucky streak and get to the age of 130.”

Obviously, the healthier someone is, the better their odds are of surviving past 110 and making it to age 130. That means people should make sure they’re eating right, exercising, not putting themselves in unnecessary danger. Or just find out what Japan’s secret is. The country is home to the world’s oldest person. Kane Tanaka was born in 1903; she’s nearly 120 years old.

Perhaps we should all start eating more sushi.