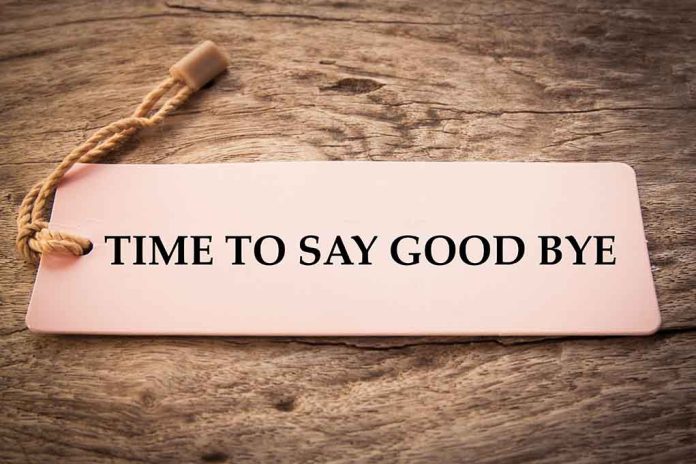 (UnitedVoice.com) – Most people know Oregon as one of the more Liberal states in the Union. Democrats have held the governor’s mansion there since 1987 (Although that could change soon). The Left has controlled at least part of the legislature since 2003, and liberal legislators pass many of the laws to further the party’s agenda. That’s made Conservatives in the state feel like outcasts.

In fact, officials in two conservative counties are expressing a desire to completely break away from the state and join their neighbor instead.

The Greater Idaho movement is reportedly picking up steam in the eastern part of Oregon as Conservatives express their frustration with the state’s Democratic leaders. Activists want to redraw Oregon’s border, allowing two-thirds of the state to become part of Idaho.

The idea is to move the rural part of the state, which consists of two-thirds of Oregon’s land mass, to neighboring conservative Idaho. Based on a landmass evaluation, most of the Beaver State appears conservative and voted for Republican Donald Trump.

Matt McCaw, a spokesman for Greater Idaho, told Fox News that the movement just “makes more sense” because the residents in Oregon’s eastern portion have more in common with Idaho. He said they “share [Idaho’s] values, share their culture, [and] share their politics.” The activist added that the Western part of the state has “more voters,” and, therefore, they always “dictate what happens statewide.”

In other words, land doesn’t vote, so while the state appears Republican at a county level, it’s not actually conservative because there aren’t enough people there to swing elections.

Where Does the Movement Stand?

According to McCaw, nine counties have voted to explore the idea of merging with Idaho. The movement hopes to eventually convince 15 whole counties and two partial counties to join. If the county commissioners in those areas decide to move forward, they will have to discuss the plan with state officials.

State legislatures in both Idaho and Oregon would have to approve the plan. Then, federal lawmakers in Congress would also have to sign off on it. It’s unclear what the odds are of that happening and would likely depend on which party controls the states and federal government at the time.

The movement to break away from Oregon might not even be necessary if Republicans succeed in the 2022 midterms. Currently, the governor’s race in the state is incredibly close; FiveThirtyEight shows Republican Christine Drazan leading Democrat Tina Kotek.

What do you think about the Greater Idaho movement?