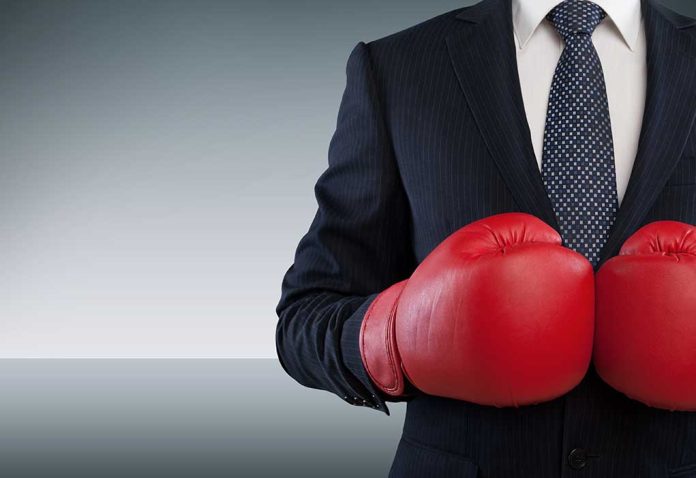 GOP Candidate Calls Out Reporter’s Lies – He’s Not Having It!

(UnitedVoice.com) – The leaked rough draft of a possible SCOTUS opinion in the Mississippi abortion law case showing the court might turn over Roe v. Wade is bringing other possible rollbacks to the forefront of conversations. Liberals claim everything from marriage equality to birth control is also in danger if the High Court overturns a longtime right to privacy precedent; the media is helping them stir the pot. One Republican is fighting back.

On May 7, Arizona GOP Senate candidate Blake Masters ripped a reporter apart for an alleged hit piece in the AZ Mirror. Journalist Dillon Rosenblatt wrote a piece quoting the candidate’s campaign website where he said he wanted to reverse Griswold v. Connecticut, which ruled the right to privacy extends to birth control. Masters removed the remarks in question from the site when the article came out. The reporter claimed the Republican candidate supports banning contraceptives by not supporting Griswold.

Masters responded in a long Twitter thread. He called Rosenblatt a “weasel” and said he absolutely does not support banning birth control.

Hey @DillonReedRose you are a hack. This piece wildly misrepresents my views, which was your goal. Time for a thread about journalistic ethics & the way reporters shamelessly attack anyone to the right of AOC. https://t.co/0712xElFDZ

The Republican went on to say Rosenblatt misrepresented his position, and it’s a great example of why Americans no longer trust the press. He believes journalists are pushing an anti-conservative narrative instead of writing the facts. Rosenblatt has not responded to the allegations.