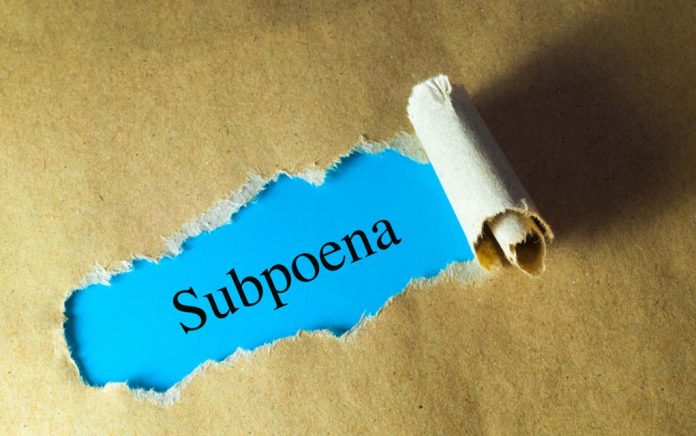 (UnitedVoice.com) – The Senate is continuing to dig deeper into the Russia investigation scandal. Now they’ve called a retired professor and former FBI informant to give evidence about his role in the failed attempt to link President Trump’s election campaign with Russia.

Stefan Halper, an American academic who’s taught at the University of Cambridge, has deep ties with intelligence agencies and the US government going back decades. Now, the Homeland Security Committee wants to question him about the politically-motivated FBI investigation into President Trump.

On Monday, October 5, the Senate Homeland Security Committee subpoenaed Halper, calling him to appear before the committee on October 14. The subpoena orders Halper to produce all his records related to the FBI probe, the DOJ review of it, and the “unmasking” of members of the Trump campaign.

Halper has a complicated background. In 1980, he was accused of running an opposition research project for the Reagan campaign – an allegation he denies. He also has long-running links to both US and British intelligence agencies.

According to a 2018 New York Times article, during the 2016 election, the FBI asked “an informant” to infiltrate the Trump campaign and look for connections to Russia. This informant then met three of Trump’s aides, including Carter Page, who was the victim of improperly authorized FBI surveillance. The Times claims Page was invited to the informant’s home at least three times.

The FBI source is also alleged to have met a Trump aide – possibly former foreign policy adviser George Papadopolous – at an exclusive London club. The Washington Post later named Halper as the informant and reported that he’d approached campaign coordinator Sam Clovis in the summer of 2016.

As well as Halper, the committee authorized several more subpoenas. Their targets include Clinton associate Sidney Blumenthal, former Obama Chief of Staff Denis McDonough, ex-UN Ambassador Samantha Power and several former members of the FBI, including the notorious Peter Strzok. It also issued subpoenas for all records relating to the FBI investigation and the DOJ probe.

As more information about the FBI operation surfaces, it’s becoming increasingly obvious it was a politically-driven attempt to undermine and discredit the Trump campaign. The scope of the Senate Committee’s probe is steadily expanding as it keeps finding more links to the Democratic Party, Hillary Clinton and the Obama administration.