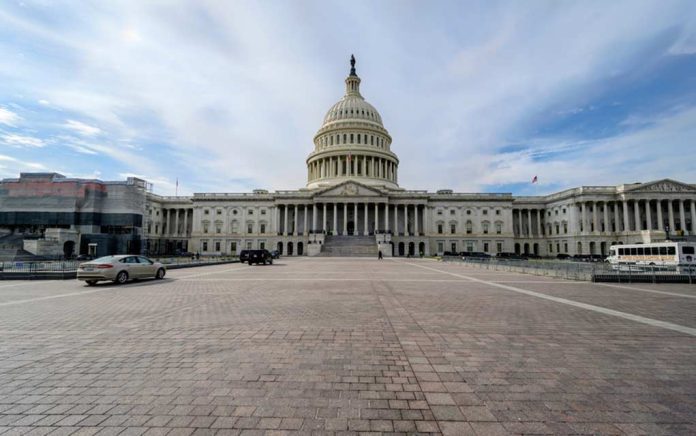 (UnitedVoice.com) – Left-wing bias on social media is nothing new. For years, Conservatives have complained about both direct and indirect censorship on sites like Facebook, Twitter and Google. Now, the Senate Commerce Committee is hoping to get to the heart of the matter.

The GOP-led committee has been investigating how tech companies are handling free speech on social media platforms. Following Democrat attempts to stop the CEOs of Facebook, Twitter and Google being called to give evidence at a committee hearing, it went to a vote Thursday.

The Senate Commerce Committee is currently planning hearings on Section 230 of the 1996 Communications Decency Act, the law which allows tech companies to make “good faith” efforts to moderate their platforms. In practice, social media companies have often used this law to shut down conservative voices, with Twitter being particularly notorious for its far-left bias. President Trump issued an executive order in May that stated his concerns about freedom of speech, and tightened federal rules about funding platforms that restrict protected speech.

Wicker stated persistent allegations of anti-conservative bias on the three companies’ platforms were the impetus for the hearing. Twitter attached warnings to President Trump’s tweets, something it hasn’t done to any other politician, and its staff don’t bother trying to hide their own biases. There’s evidence that Google – which owns video giant YouTube – is deliberately working against President Trump. Facebook was forced to hold a “bias review” last year after repeated complaints and changed some of its procedures to make them more transparent.

Depending on how the hearing goes, the tech companies could face more FCC oversight of their moderation policies – and even Section 230 itself could face the ax. Social media companies have huge power in our society, and the White House is determined to make them take the responsibility that goes with that.