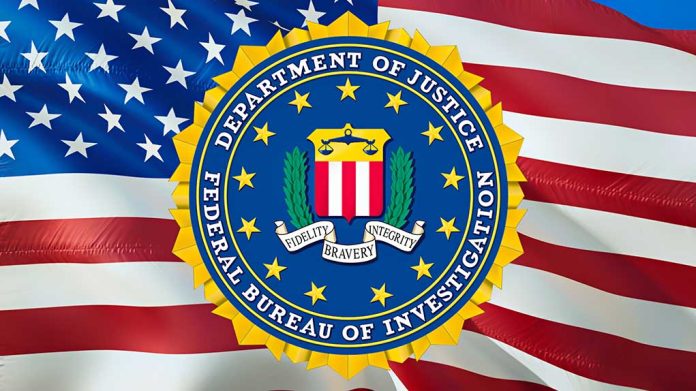 U.S. Senator Goes NUCLEAR On The FBI And DOJ

In September 2020, Sens. Chuck Grassley (R-IA) and Ron Johnson (R-WI) released an 87-page report alleging President Joe Biden and his son Hunter Biden cashed in on his father’s public service. The GOP Senator appears to have continued his probe into allegations of FBI and/or DOJ bias. On Monday, July 25, the Iowa Senator submitted a letter stating the two agencies were discrediting viable information about Hunter Biden.

Over the last several years, Grassley alleged Joe Biden allowed his son to capitalize on his name and authority as the previous vice president. He has stated on numerous occasions that the president was silently corrupt in his dealings with China, Russia, and Ukraine through Hunter. Now, the conservative alleges the FBI and DOJ are covering for them.

In a new letter forwarded to FBI Director Christopher Wray and Attorney General Merrick Garland, Grassley said the high number of whistleblowers consistently talking to him suggests the two agencies have a severe credibility problem. The ranking member of the Senate Judiciary Committee claimed the informers claim the Justice Department and FBI wrongly characterized legitimate sources and information about the president’s son as disinformation and promptly closed investigations ahead of the 2020 presidential election.

The senator described how FBI agent Timothy Thibault, a senior FBI agent in the Washington, DC, field office, closed a derogatory but credible report on Hunter Biden. Grassley added the FBI agent appeared to be part of a broader scheme to undermine negative information about the Bidens ahead of the election by discrediting it wrongly as disinformation.

Whistleblower Allegations of Political Bias Against DOJ and FBI

On May 31, Grassley submitted a letter to the inspector general demanding an investigation into Thibault over political bias and allegedly flaunting the rules and regulations in place to prevent it. The senator relayed that whistleblowers claimed the two law enforcement departments failed to comply with policies outlining specific standards to initiate an investigation.

The federal agencies deny the accusations. Still, the senator said he’s skeptical and concerned about a select number of senior FBI and DOJ leaders who appear to operate with political bias. Based on the allegations, he suggested Wray and Garland have “systemic and existential problems” within the two agencies. He noted the two leaders are responsible for taking the whistleblower complaints seriously and investigating them immediately.

July 25, 2022
United Voice reviews hundreds of articles each day to bring you just the most important articles of the week and stimulate independent critical thinking around the issues that matter. United Voice will attempt to cut through the noise, summarize key concerns, and present alternative viewpoints along with independent commentary and reader comments.