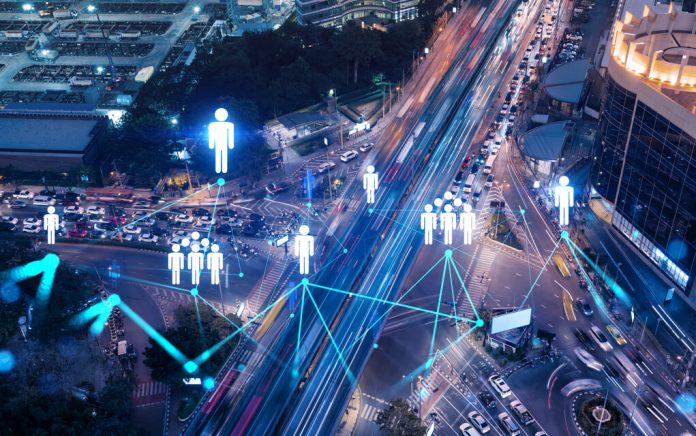 (UnitedVoice.com) -The writing was on the wall for those paying close attention to the Democrat’s actions, not their words. In June, Democrats and Republicans agreed to a bipartisan traditional infrastructure proposal. That deal is currently in jeopardy. Additionally, Democrats did something odd. They reduced the size of their partisan “human” infrastructure proposal from $6 trillion to $3.5 trillion. It wasn’t by choice.

Moderate Sens. Joe Manchin (D-WV), Kyrsten Sinema (D-AZ), and Jon Tester (D-MT) repeatedly stated their concerns about the size, scope, and expense of a reconciliation bill that would bypass the GOP. The bill was a far-Left coup to transform America by offering radical changes to healthcare, education, immigration, social welfare programs, and climate change. As the time draws near for a vote, on Wednesday, July 28, Sinema declared her opposition to the Democrat’s bill and said she would be a “no” vote.

In January, the Left laughed as Democrats declared a new age of far-left progressivism in America. Since then, they passed one bill of significance, the American Relief Act (aka COVID relief). Even it was met with skepticism by Moderate Democrats, but they chose to vote for it anyway and take it on the chin for the party. It appears those days are over.

In a 50/50 divided Senate, Democrats cannot afford to lose even one vote if they hope to pass a reconciliation bill with 51 votes (all 50 Democrats and the vice president to break a tie). Now that the Arizona Senator isn’t voting for the bill, that leaves Democrats in an inevitably precarious situation. They must either revise down their plan again or abandon it altogether. There are no other choices.

The Consequences of the Bill

Sinema’s instinct is right about this bill. Here’s why. Long-term deficits will carry significant consequences, especially when we are talking about tens of trillions of dollars in national debt, of which Americans will own the majority. Consider the following new debt proposals:

Now, add the $1.9 trillion American Rescue Act, and the Democratic spending proposals total approximately $8 trillion over 10 years. You’re probably not hearing that number in many places!

Here’s how it gets even worse. The Democrats can’t pay for the plan upfront, the government doesn’t have the money, and neither do the American people.

The Congressional Budget Office (CBO) projects $105 trillion in baseline deficits over the next 30 years. Assuming there are no wars or conflicts, the economy is fantastic, and interest rates remain low, the government won’t take in enough tax money to pay for both the debt and the continued government operations. The CBO estimates the largest individual line item in the federal budget will be the interest on the debt.

Now, let’s get real. Nothing is perfect, and today doesn’t reflect changes to tomorrow. At some point, the government will roll the debt into a higher interest rate. It would cost the government $30 trillion in interest over three decades for each percentage point that rises.

Where will they get the money?

It will have to come from you. Even if one assumes low-interest rates to stabilize the economy running a 100% national debt to GDP ratio, the government would need to double payroll taxes or create a value-added national sales tax as high as 30% over three decades. There’d be no other choice to keep the government solvent. Even then, deficits would continue.

So, while the likes of AOC and her Squad are screaming that Sinema is a racist, the Senator is actually helping those who need it the most long term. The only question is, why didn’t she stand up to the other out-of-control spending measures?