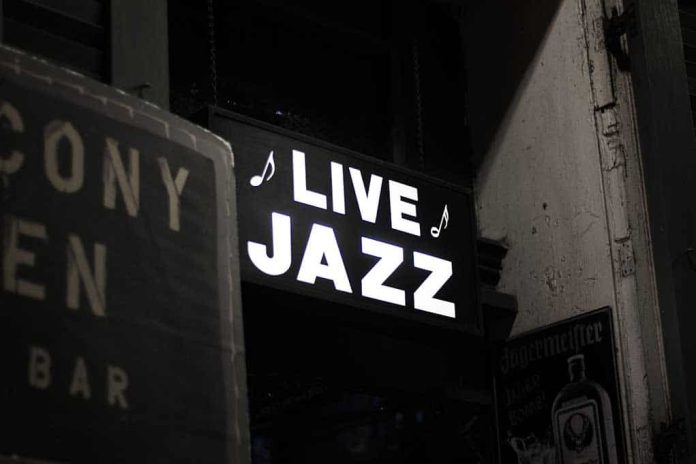 (UnitedVoice.com) – New Orleans is well known for its vibrant jazz scene. In fact, thousands of people flock to the city for its annual jazz festival. In 1919, the city was blasting the music for another reason — so members of its community wouldn’t die.

On May 23, 1918, a mysterious man broke into the home of Joseph and Catherine Maggio. The man cut the throats of the couple while they were sleeping and beat their heads with an axe. The next month, Louis Besumer and his mistress Harriet Lowe were also asleep when someone broke in and attacked them with an axe. Lowe later died. July didn’t see any murders, but in August the killer struck again.

On August 5, Ed Schneider found his wife, Anna, in a pool of blood. She was suffering from axe wounds to her face and skull. The victim was 8 months pregnant at the time of the attack, both she and her baby survived. Later that month, the killer took the life of Joseph Romano and then went quiet until March 1919. That’s when he killed 2-year-old Mary Cortimiglia and injured her parents Rosie and Charles.

The police received a letter from the killer after those murders. The writer claimed to be the murderer and said he would strike again the following Tuesday. If people wanted to live, he said they must play jazz music that night — and that’s what everyone did. Jazz played from homes and businesses across NOLA.

On March 13th, 1919, a letter from a New Orleans serial killer said he would kill again at 15 minutes past midnight but would spare the occupants of any place where a jazz band was playing

That night, every dance hall was filled to capacity, and no one was murdered

Nobody died that night, but the killer went on to injure Steve Boca and Sarah Laumann in the months following. Then he took the life of his final victim, Mike Pepitone. And then suddenly, just like that, the axe murderer who allegedly loved jazz music vanished. Police never found out who he was, but years later experts theorized he was a xenophobe who didn’t like Italians but apparently loved jazz.