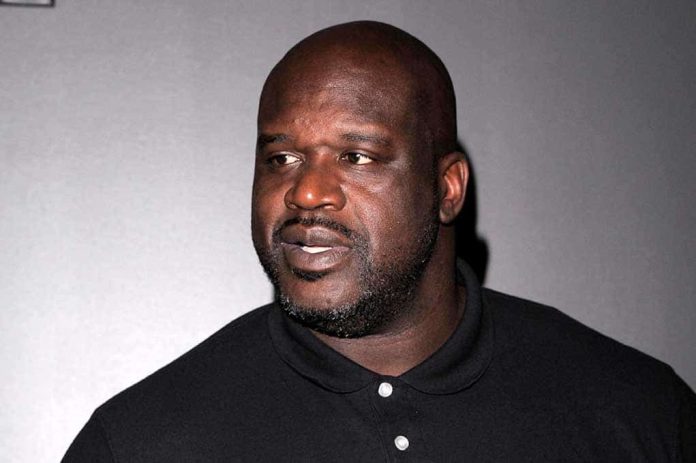 (UnitedVoice.com) – On November 4, in Henry County, Georgia, police officer Paramhans Desai responded to a domestic disturbance. Jordan Jackson, 22, allegedly shot the officer and fled the scene. Four days later, on Monday, November 8, the police department announced the officer had died from his wounds. Former NBA player Shaquille “Shaq” O’Neal decided to do something personally to help catch a cop killer.

Early Tuesday, Police announced a $30,000 award for information leading to the arrest of the cop killer, of which Shaq donated $5,000. The former basketball star joined the sheriff’s department earlier this year as its director of community relations. By the end of the day on November 9, the reward was up to $70,000.

A big thank you to NBA legend Shaquille O'Neal @SHAQ, who has contributed to a $30,000 reward to find the suspect who shot and killed Henry County Police Officer Paramhans Desai when he responded to a domestic violence call. https://t.co/BDI5CStm1N

It’s not surprising that Shaq donated to the reward fund to find the murderer. He’s been a longtime supporter of law enforcement. Shaq lifts them up while other celebrities bash officers. He has served as a reserve police officer in Miami Beach and Golden Beach in Florida, the Port of Los Angeles, and Tempe, Arizona. He’s even talked about running for sheriff in the past, and now, he’s put his own money up to catch a cop killer.

UPDATE: Jackson apparently committed suicide Tuesday night as officers closed in on his hiding place — a friend’s apartment. Authorities haven’t yet determined whether any of the tips led police to Jackson’s location or if anyone will be eligible to claim the reward money.