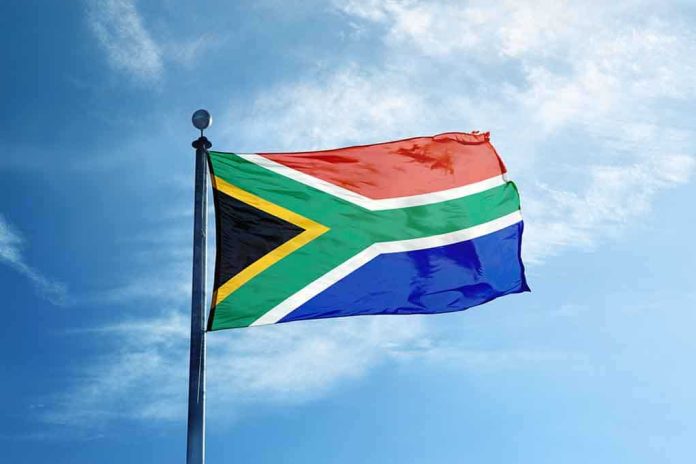 (UnitedVoice.com) – Former South African President Frederik Willem de Klerk completely changed his country in the five years he was in office. On Thursday, November 11, his foundation confirmed he’d lost his battle to cancer and died at age 85. He left a complicated legacy behind.

President Cyril Ramaphosa has sent his condolences to the family of the former president of South Africa, F.W. de Klerk. He passed away today at the age of 85. #Newzroom405 pic.twitter.com/qREDT6pTo8

In 1990, de Klerk shocked the nation when he announced he was going to free Nelson Mandela from prison and negotiate an end to apartheid in the country. The president came from a deeply conservative party that supported the racial inequality that allowed white people to hold power over black people for generations. His policies ended the racial segregation in the nation, and Mandela went on to succeed him in office.

Three years after his speech, de Klerk and Mandela won the Nobel Peace Prize for their work. Although he was one of the most consequential presidents in the nation’s history, he was not free of criticism.

After the former president left office, he was criticized for not condemning apartheid in strong terms. Over the years, he made several conflicting statements. In 2020, his foundation issued an apology after he said apartheid was not a crime against humanity. However, shortly before his death de Klerk recorded a video apologizing for apartheid; the video was released upon his death.

Upon learning of de Klerk’s death, the Mandela Foundation issued a statement saying his legacy is big, but “uneven” and that’s “something South Africans are called to reckon with at this moment.”