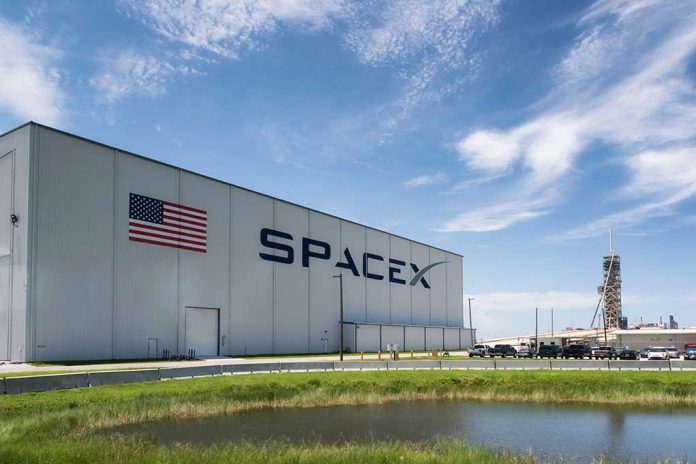 (UnitedVoice.com) – In July 2011, the touchdown of NASA’s Atlantis was the end of the 30-year Space Shuttle program. In the decade since, one company in particular, has filled the void left by the program — Elon Musk’s SpaceX. Recently, the company welcomed another space crew home.

On Monday, November 8, four astronauts returned home to Earth. The Crew-2 astronauts spent almost 200 days aboard the International Space Station. The team splashed down into the Gulf of Mexico near Pensacola, Florida and were quickly found by searchers.

Smiles, thumbs up, and peace signs. The @SpaceX Crew-2 astronauts are happy to be home after six months in space. pic.twitter.com/W9ziABkq0k

Two days after Crew-2 landed back on Planet Earth, SpaceX sent another team into space. On November 10, Crew-3 launched.

Watch Falcon 9 launch Dragon with four astronauts on board to the @space_station → https://t.co/bJFjLCzWdK https://t.co/6UDoESJHyW

Over the past couple of years, there’s been a race to space among billionaires. Musk has far surpassed the competition, launching five NASA-crew flights plus one with only civilians aboard. In comparison, Amazon Founder Jeff Bezos’ Blue Origin has only had two crewed space flights, both were for very short periods of time. Bezos’ company has a long way to go before it gets anywhere near the International Space Station.