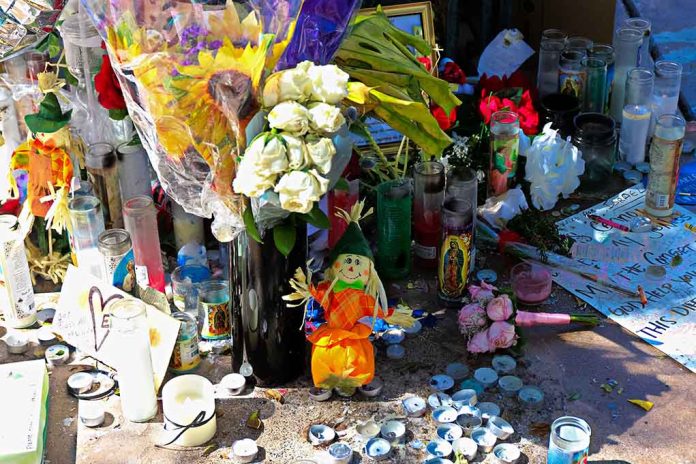 Over 100 Dead After Tear Gas Used at Soccer Game

(UnitedVoice.com) – Soccer is the most popular sport in the world. To say fans of the game are passionate would be an understatement. Sometimes that passion manifests in violence, and people die. That’s exactly what happened in Indonesia recently.

On Saturday, October 1, tens of thousands of fans packed the Kanjuruhan Stadium in Malang, Indonesia. The excited spectators watched the home team Arema FC face off against Persebaya Surabaya.

Arema lost 3-2, prompting fans to rush the field. The police responded by firing tear gas into the crowd, causing mass panic. People in the bleachers, including children, tried to escape through exits as the gas surrounded them, burning their eyes. The mad rush caused people to fall and, in the process, get trampled. At least 125 people, including 17 children, died when all was said and done. Authorities have said 300 more suffered injuries.

Soccer organizations worldwide expressed condolences to the teams, their fans, and the Indonesian Soccer Association. In a press release, FIFA President Gianni Infantino called the incident a “dark day for all involved in [soccer].”

“The football world is in a state of shock following the tragic incidents that have taken place in Indonesia at the end of the match between Arema FC and Persebaya Surabaya at the Kanjuruhan Stadium." – FIFA President Gianni Infantino.

Families and friends of the deceased victims mourned their losses, talking to reporters about how senseless it was.

Investigations are underway into why the police fired the tear gas. The soccer association has prohibited Arema from hosting matches for the rest of the season. Indonesian President Joko Widodo ordered the suspension of all premier matches until safety protocols were reviewed.