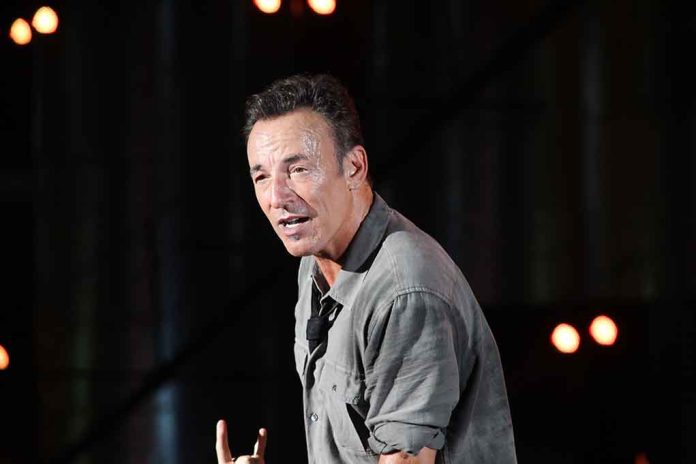 (UnitedVoice.com) – Americans and others across the globe have been rocking to Bruce Springsteen songs for five decades. The “Born in the USA” singer has sold more than 150 million records in his career. Now he has inked a massive deal.

Springsteen recently signed a deal with Sony Music Entertainment for his entire music catalog. Although the exact details of the deal haven’t been made public, it’s estimated to be worth about $500 million. On December 16, Sony confirmed the deal. In the company’s statement, Springsteen, who has been with the company his entire career, said he is “thrilled” the company he knows and trusts will be the ones continuing to care for his legacy.

The rocker isn’t the only musician to sell his music catalog in recent years. In December 2020, Bob Dylan agreed to sell his to Universal Music Publishing Group for over $300 million. Earlier this year, Colombian singer Shakira sold the rights to her catalog to Hipgnosis; the company didn’t disclose how much it paid her for the 145-songs.

Springsteen’s deal is the largest known sale of a music catalog in history. Not too bad for a boy from New Jersey who became the world’s biggest rockstar.