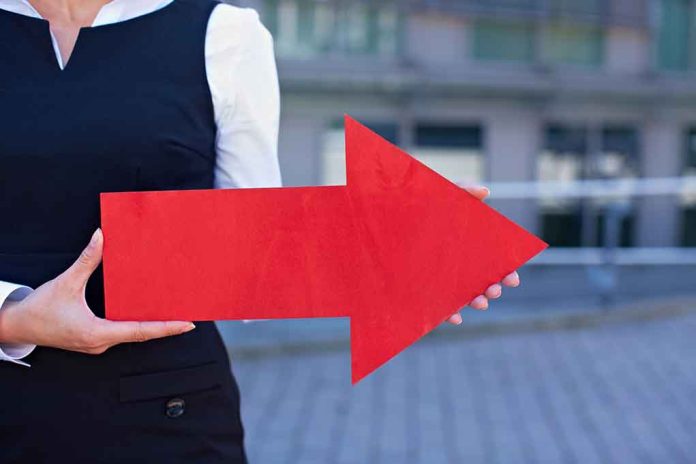 (UnitedVoice.com) – With less than a week to go, Democrats’ hopes of a favorable midterm election continue to collapse at the hands of pollsters and pundits. Even members of their own party are predicting a red wave. The non-partisan Cook Political Report, a poll tracker that publishes its independent conclusions, shows a dozen races Democrats either thought they would win or have a good shot at winning are inching closer to Republican upsets.

On November 1, the report published its updated ratings, moving the ball that much closer to a Republican victory in the US House of Representatives. The 12 races looking like they might be moving to the Right are in some surprising locations. In California, for example, two contests that were “solid” or “likely Democrat” now sit in the “lean Democrat” column, and one went from “lean Democrat” to “toss-up.”

There were similar moves to “lean Democrat” in Illinois, New Jersey, and New York. While those races won’t likely result in a gained seat, it does show the Left may be losing its footing in some of its most cherished stronghold states.

In Oregon, a seat left open by a departing Democrat moved from “toss-up” to “leans Republican.” If Cook Political Report shows anything, it’s a lack of enthusiasm and momentum from Liberals.

Do you think the polls are correct?