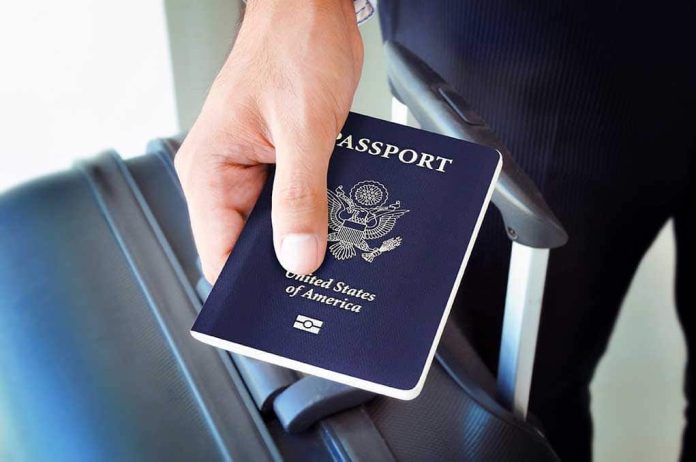 (UnitedVoice.com) – The Biden administration has made another concession to the extreme left with a State Department announcement that people can choose their own gender on US passport applications – including fashionable “non-binary” ones.

On June 30, the State Department announced that effective immediately, it will allow passport applicants to “self-select” their gender on applications, even if the one they select doesn’t match the one on their other documentation. Up until now, if the gender on an application didn’t match, the applicant had to show medical certification that their gender had changed — now, it’s a free-for-all.

On top of that, the State Department also said it would start work on adding a “third” gender category to passports for people who don’t think they’re either male or female. It warned that this would take time, but Secretary of State Anthony Blinken insisted the US had consulted with “like-minded governments” on the controversial move.

Radical supporters of Gender Theory insist that gender – and even sex – are “socially constructed” and not actually connected to biology. Activists are now claiming that labeling people as male or female based on observable physical differences discriminates against them, and the current administration is caving in to their demands.