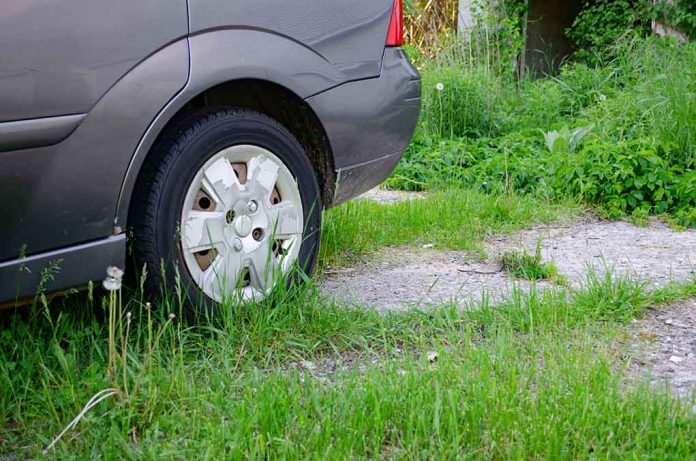 (UnitedVoice.com) – More than 600,000 people go missing in the US every year, according to the National Missing and Unidentified Persons database. Authorities find the majority of those people. Recently, state police added a Washington state woman to the list of positive outcomes.

On Valentine’s Day, the Kent Police Department received a missing person report from a woman who told officers acquaintances hadn’t seen her severely disabled sister since the beginning of the month. Police began an investigation and determined the missing 28-year-old was last seen on February 5. That’s when the woman’s mother pulled into a gas station and left — leaving her car behind.

A severely disabled woman spent nine days alone in a car in a Kent, Washington, tow yard after her mother parked the vehicle at a gas station and then walked off, police said https://t.co/Ii6ihXZlUp

The gas station called a tow company which took the vehicle to a lot about 10 miles away. Nine days later, the tow company received a call from the police asking them to check the car. When workers opened it up, they found the missing woman in the backseat with clothes piled on top of her, presumably to keep her warm in frigid temperatures.

Medical personnel took the woman to the hospital for treatment. Officials told the press she was in bad shape when the tow company found her. Detectives are investigating the circumstances surrounding the woman’s abandonment in the parking lot by her own mother.