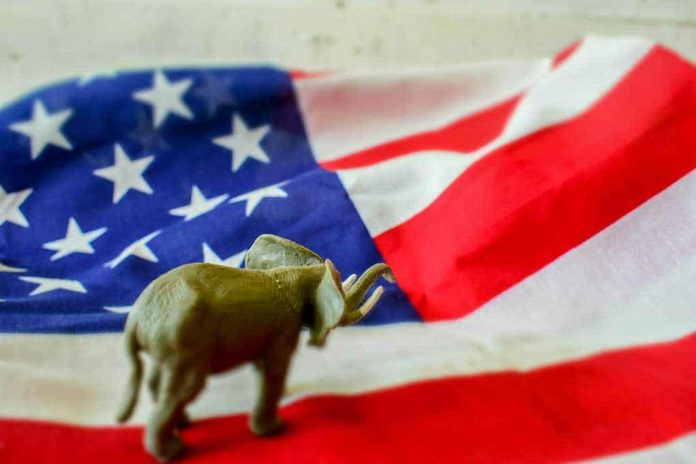 (UnitedVoice.com) – On Wednesday, January 6, America braced itself as Congress met to count the Electoral College votes and hear objections to electors from states where fraud allegedly occurred. Before the joint session of Congress took place, big news came out of the state of Georgia.

Georgia State Rep. Vernon Jones announced he was leaving the Democrat Party for the GOP. The congressman has been a vocal supporter of President Donald Trump and actually endorsed him in April. He explained he was “ready to go home to the party of [Abraham] Lincoln” and Frederick Douglass. Jones credited the CEO of My Pillow, Mike Lindell, with giving him the courage to get through the “trials and tribulations fighting those demon Democrats.”

Jones isn’t the only Democrat to leave the party as it becomes more radical. In 2017, West Virginia Governor Jim Justice left the party and became a Republican. Then, in 2020 after the impeachment scam, Rep. Jeff Van Drew (NJ) also became a member of the GOP.

As Democrats continue to move to the far-left, it’s safe to assume more people will jump ship.