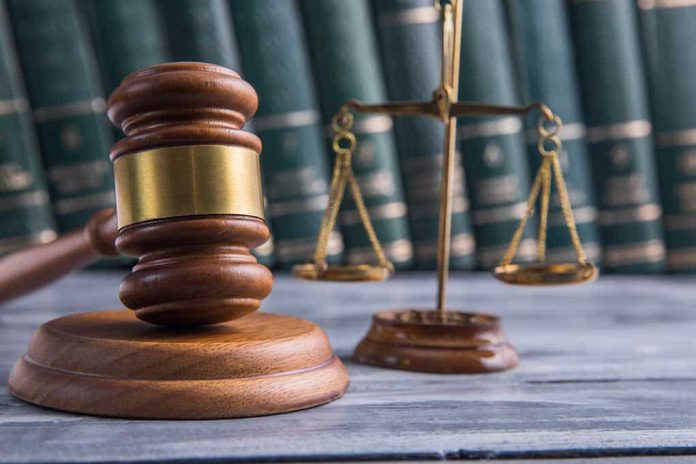 (UnitedVoice.com) – In March, Arkansas Governor Asa Hutchinson (R) signed a bill, SB6, into law, which banned nearly all abortions. The legislation prohibited women from undergoing the procedure unless it’s necessary to save the life of a mother. The bill’s passage was a major victory for the pro-life movement across the country, but now it’s experienced a setback.

On July 20, US District Judge Kristine Baker issued an injunction against the abortion law. The decision was related to a lawsuit brought by Planned Parenthood and the American Civil Liberties Union (ACLU) arguing the law was unconstitutional. The judge agreed, saying the plaintiffs would likely win their suit because the law is “categorically unconstitutional.” She cited the Supreme Court ruling in Roe v. Wade that guarantees women the right to an abortion before the fetus is viable outside of the womb.

Hutchinson knew when he signed the legislation that it might not stand up in court. He made it very clear that he was trying to get the law in front of the Supreme Court in order to overturn Roe v. Wade.

Republicans and pro-life groups have been fighting for years to have the legal precedent reversed. Now that there’s a strong 6-3 conservative majority on the high court, they’re hoping it will happen soon.