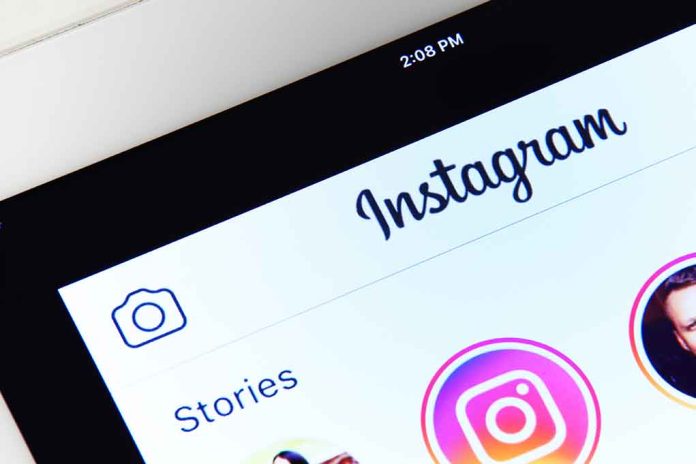 (UnitedVoice.com) – The Ohio Public Employees Retirement System recently filed a lawsuit against Meta (formerly Facebook) alleging it broke federal securities laws and misled the public about the negative effects of its algorithm, which led to investment losses. The employee pension fund isn’t the only entity that’s going after the social media giant.

A bipartisan group of states’ attorneys general has launched an investigation into Meta. The group, which includes New York, New Jersey, Nebraska, Florida, Vermont, Tennessee, Texas, Kentucky, Massachusetts, and California is looking into the harmful effects of Instagram, Meta’s photo sharing platform, on kids — especially young kids. The probe was launched after a whistleblower, Frances Haugen, shared internal documents showing the company knew its algorithms were harmful, but prioritized money over users.

I've joined a nationwide investigation into Instagram's promotion of its platform to young children⬇️https://t.co/RRNsryK72M

The company’s algorithms have long been a problem. They essentially flood users’ feeds with photos and videos they think the user might be interested in. It’s been described as a kind of mind control because it only gives people half of the information. At a time when Americans are turning toward social media for their news and information, that has created a harmful situation where people are in a bubble of Meta-curated material.

Meta spokeswoman Liza Crenshaw denied all of the allegations against the company.