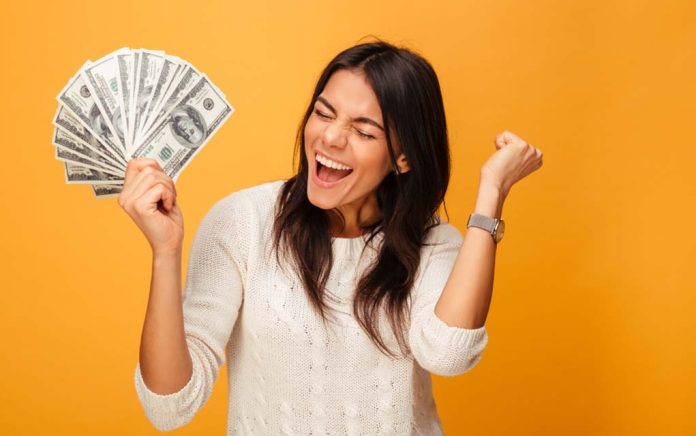 (UnitedVoice.com) – On Tuesday, October 6, President Donald Trump called on his administration to stop negotiating with Democrats on a stimulus bill. He said the Left wanted too much and he would resume talks after the election. However, on Thursday, the president said talks were back on.

During an interview with Fox Business’ Maria Bartiromo, Trump said his administration is now negotiating an even “bigger deal” than before. He explained that he stopped talks earlier this week because there was no progress.

After calling off talks over a COVID-19 aid bill on #Tuesday, President #Trump has confirmed that discussions with the Democrats will once again resume.https://t.co/3Z0oTD7NWW

Trump said they were talking about a narrow deal to save airline workers’ jobs, but now it’s a “bigger deal.” Democrats have not said whether they plan to negotiate, but Speaker of the House Nancy Pelosi (D-CA) refused to support a stand-alone bill for airline workers. Hopefully, she doesn’t also try to block aid for the rest of America.