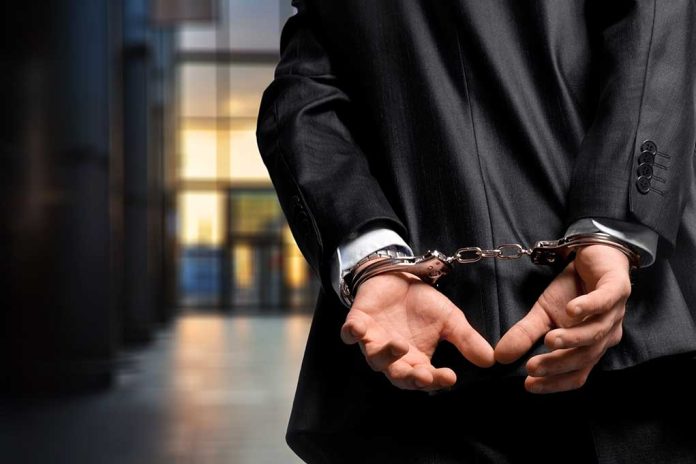 (UnitedVoice.com) – Former Florida Governor Charlie Crist wants his old job back. However, he’s not running as a Republican as he did when he held the office the first time. Instead, he’s changed parties and is now a Democrat. His campaign, already fighting an uphill battle, just suffered another blow.

On Tuesday, October 18, Maryland police arrested Austin John Durrer after a domestic dispute. The next day, the 43-year-old resigned as Crist’s campaign manager. It turns out the arrest was more serious than just a silly dispute.

News: the manager for Charlie Crist’s Florida gubernatorial campaign was arrested in a domestic violence case a day before he resigned his political position, NBC News has learned.https://t.co/0AB6QMJJur

According to reports, Durrer allegedly assaulted Jackie Whisman, the mother of his child. Prosecutor Amanda Leonard read the office’s probable cause affidavit to NBC News over the phone. The victim told officers an argument between the two turned physical, according to the statement. The police observed injuries to Whisman’s face that were consistent with her side of the story and detained Durrer at the scene.

The two were living together at the time of the incident and released a joint statement. The couple admitted something happened at their home that they “both regret.” They claimed their primary focus was their daughter and said they would like privacy as they move forward.

Real Clear Politics currently has DeSantis with a 10+ point lead over Crist.