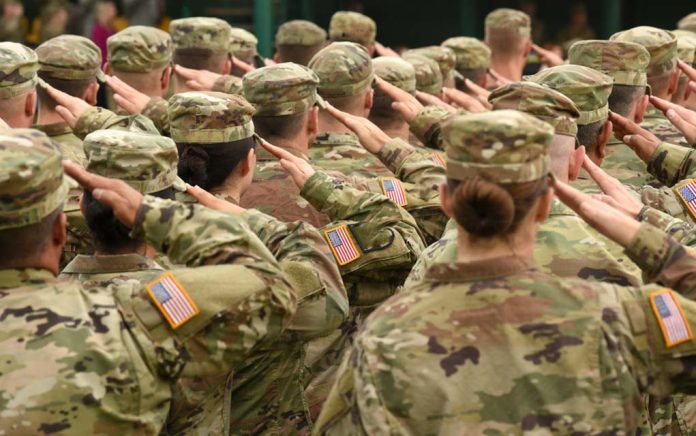 (UnitedVoice.com) – During the Democratic National Convention (DNC) in August, a video was played of each state and territory announcing its delegate count. The clip of American Samoa’s roll call featured two soldiers — dressed in uniform — which is a no-no. Now, it appears someone is paying the price — and it’s not them.

The two Army Reserve soldiers were from the 9th Mission Support Command from Hawaii. They were accused of politicking for appearing in a partisan political video while in uniform. However, the military doesn’t plan to discipline them. Instead, their supervisor is in trouble for allowing it to take place, according to a Military Times report on October 9.

The incident drew immediate attention from military advocates for apparent violations of Defense Department rules regarding appearances at political events and rallies while in uniform. Army officials began an investigation of the incident a day later.https://t.co/cEx9SAtPJh pic.twitter.com/JnuGW092LM

The chief of media relations for Army Reserve Strategic Communications, Lt. Col. Simon Flake, released a statement clearing the soldiers. He explained, “…their supervisor violated a Department of Defense directive” that prohibits soldiers from engaging in political activities. The military didn’t explain what punishment the supervisor was receiving.

It’s alarming that Democrats ever had the soldiers participate in the first place. The military should not be used as pawns in a political game.