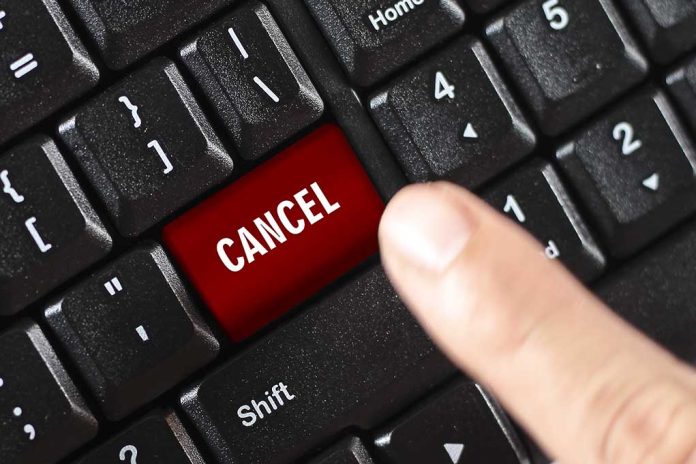 (UnitedVoice.com) – The Supreme Court is currently dealing with an unprecedented leak of a draft opinion in the Dobbs v. Jackson Women’s Health Organization case. The draft opinion, which is not final, showed during SCOTUS deliberations that a majority of Justices may have voted to overturn Roe v. Wade and a subsequent precedent, Planned Parenthood v. Casey. As the Justices grapple with the leak, one of them has pulled out from attending a scheduled conference.

Justice Samuel Alito, the author of the leaked opinion, was set to attend the 5th US Circuit Court of Appeals’ judicial conference, which started on May 5, in Nashville. However, he canceled his appearance just days after the SCOTUS leak. Alito is the Justice assigned to the 5th circuit and hears the emergency appeals cases for the region.

New: Justice Samuel Alito, the author of the leaked draft abortion ruling that would overturn Roe v. Wade, has canceled an appearance at the 5th Circuit's judicial conference set to begin tomorrow in Nashville. https://t.co/f4Ne3rUVxH

According to a program obtained by Reuters, Associate Justice Clarence Thomas and Chief Justice John Roberts are scheduled to speak at the conference.

The SCOTUS leak is currently under investigation, but some have worried that it might be dangerous for the Justices. Fencing has gone up around the court to keep crowds of protesters away from the staff and Justices. Because Alito penned the leaked draft, authorities theorize he could be at greater risk.

Do you think Alito canceled because of potential threats or something else?