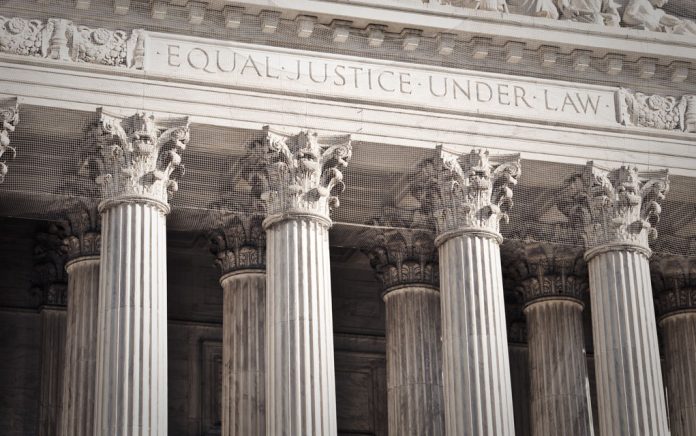 (UnitedVoice.com) – The fight over the results of the presidential election is heating up. President Donald Trump has filed lawsuits against multiple states alleging voter fraud. It’s becoming increasingly more possible the Supreme Court of the US (SCOTUS) might have to step in.

Pennsylvania is one of the most important states in the election. Trump cannot win without the state. One of the most contentious fights is over the ballots the state is allowing officials to count if they arrived up to three days after the election. On Friday, November 6, SCOTUS issued a ruling telling state officials to keep those ballots separate and to count them.

BREAKING: Alito temporarily orders Pennsylvania counties to segregate late-arriving mail ballots (something most or all are already doing). Refers matter to full Supreme Court for next step. pic.twitter.com/0fB2681vqG

In Nevada, the president’s campaign is alleging massive voter fraud and wants to make sure only the legal ballots are counted.

It looks like the president isn’t going to concede if Joe Biden is declared the winner. He is prepared to take it to the High Court and have the justices decide who will be the next president. For now, Americans are on the edge of their seats waiting for news.