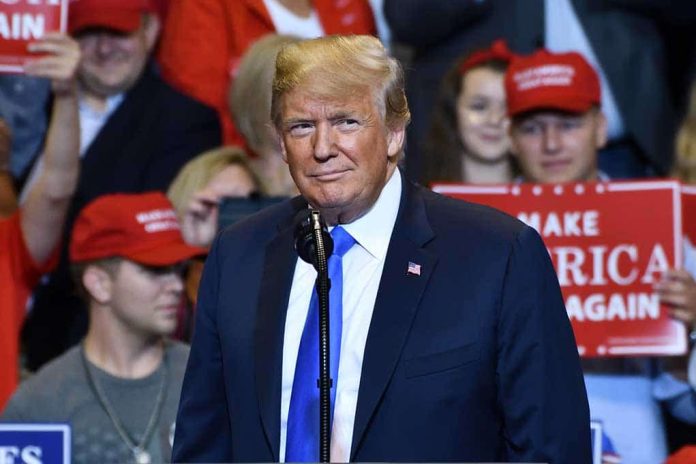 (UnitedVoice.com) – When President Joe Biden took office, he rescinded many of former President Donald Trump’s immigration policies, including “Remain in Mexico.” This program required asylum seekers to wait south of the border while awaiting a court date. Now, the Supreme Court (SCOTUS) is forcing the administration to reinstate the policy.

On August 24, the high court denied the Biden administration’s request to stay, a ruling by US District Court Judge Matthew Kacsmaryk ordering the president to reinstate the policy. The order stems from a lawsuit filed by Texas and Missouri to force the administration to keep the policy in place.

BREAKING: The Supreme Court rules against the Biden administration in its attempt to end the "Remain in Mexico" program, a controversial Trump-era border policy. SCOTUS refuses to block a lower-court ruling that requires the gov't to reinstate the policy.
https://t.co/q2RFvRZ7wh pic.twitter.com/rliqBKxLDR

The Supreme Court’s six conservative justices cited the precedent they set in 2020 when they ruled Trump could not end DACA. In that case, the justices said the president failed to consider important factors when ending the program that protected immigrants brought to the US as children.

The SCOTUS ruling this week was another victory for Texas Attorney General Ken Paxton (R). Paxton is fighting tooth and nail to stop President Biden’s immigration policies from taking effect.

The administration could still end the “Remain in Mexico” policy, but it will have to provide a better explanation as to why it wants to end, one that considers all of the important factors involved. Activists are already pushing Biden to try again, but for now, asylum seekers will have to continue waiting for their turn to enter the US.