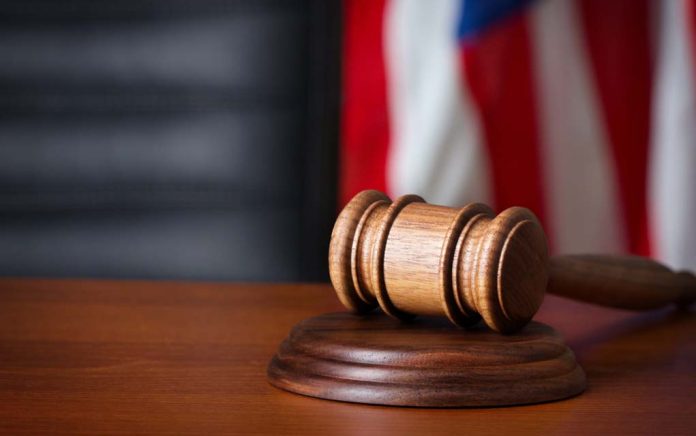 (UnitedVoice.com) – The Supreme Court began hearing a potential landmark case on Wednesday when it took on an intellectual property dispute between tech companies Google and Oracle. The future of software development could hinge on the case, but there are fears, thanks to the death of Justice Ginsburg, it could end with a tied court.

In 2010, Oracle, the world’s second-largest software company, sued Google for copyright and patent violations in a California district court. The dispute is over 11,000 lines of code owned by Oracle. Google used the code in early versions of its Android software. Google argues they made “fair use” of the code; Oracle says it’s protected by copyright, and anyone who wants to use it needs to buy a license from them. So far the case has been through two district court trials, with each company winning one of them. In January 2019 Google filed a petition with the Supreme Court to get a clear decision; the case was due to be heard in March but was pushed back by the COVID epidemic. Now it’s finally going ahead.

If Oracle wins, there could be serious consequences for software developers. Google didn’t actually copy Oracle’s software; they wrote their own applications but used standard Java structures. This makes it easier for developers to write applications for Android systems. Oracle says that doesn’t matter, and wants $8.8 billion in damages. If they win, developers will be forced to pay them for the right to create Java-compatible apps; software will be more expensive, and smaller developers could be completely shut out of the market. The industry is so worried that many computer engineers and industry lawyers filed amicus briefs asking the Supreme Court to hear the case.

Ginsburg’s Death Could Change the Balance

From Google’s point of view, the delay in hearing the case was probably a good thing. The late Ruth Bader Ginsburg was well-known for siding with copyright holders in similar disputes, and it’s widely assumed that she would have supported Oracle in this case. With her gone, it’s much more likely the court will side with Google. The worry is that, with eight justices, the court could tie on the issue. If that happens it could be re-argued when Ginsburg’s replacement is confirmed, otherwise, the 2018 ruling in favor of Oracle will stand.