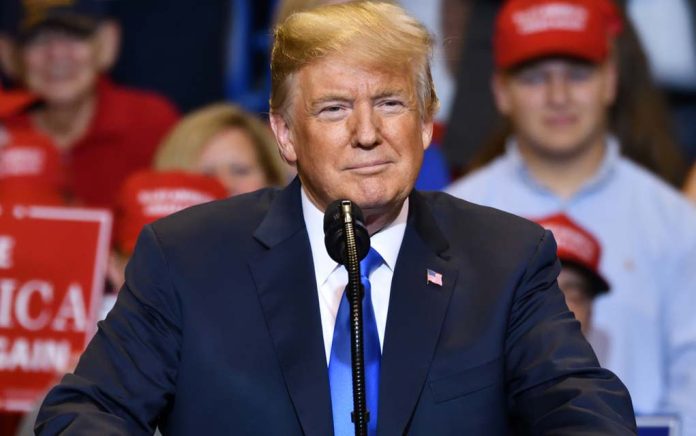 (UnitedVoice.com) – In July, President Donald Trump announced he was directing the Census Bureau to skip illegal immigrants in their count. A federal appeals court blocked his administration’s attempt to follow through. Now, the Supreme Court is stepping in.

On Friday, October 16, the SCOTUS agreed to hear an appeal from the Trump Administration about the case.

Today, SCOTUS expedited Trump admin appeal in dispute over its plan to exclude people who are in the country illegally from the state-by-state breakdown of the population for use in allocating House seats. Oral argument on Nov. 30. From @AHoweBlogger.https://t.co/nsMekaYsuf

The government contends it shouldn’t have to count illegals when calculating the totals for congressional districts. President Trump has said the policy is essential to preserve our democracy. Undocumented immigrants aren’t supposed to even be in the US, so why should the Census Bureau consider their presence when tallying the numbers for voting districts?

The Supreme Court will hear oral arguments in the case on November 30. It’s being expedited because of the timeline for census counts. We’ll let you know what they decide.