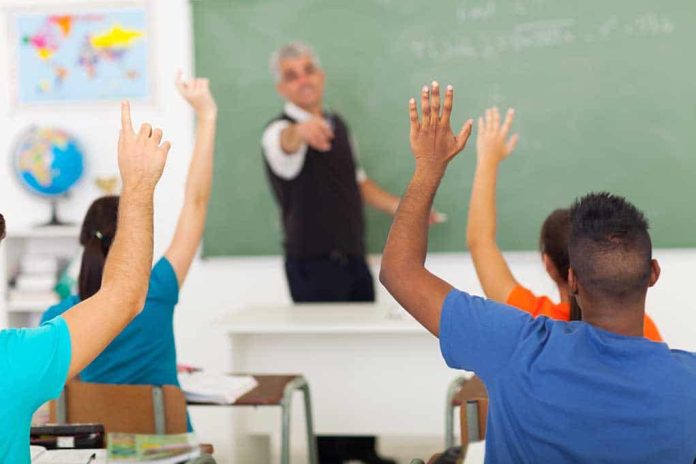 (UnitedVoice.com) – Parents should have the final say about what is taught to their children, especially when it comes to sex. Unfortunately, in one Washington classroom, the teacher took that decision away from parents. Now, the school is feeling the heat.

On June 24, Radio host Jason Rantz revealed that 8th-grade students at Stewart Middle School in Tacoma received a flyer that contained quite a bit of information about sex. The flyer was reportedly created by Planned Parenthood for a previous lesson and handed out to students by a new teacher. It told kids that they didn’t need to get their parents’ permission to have STD testing and treatment. Also, they could receive both birth control and abortion services without their parents’ consent if they are older than 14. And, shockingly, informed them that a child could legally consent to sex with someone two years older or younger than them, even giving them an example of an 11-year-old consenting to it.

The school district has apologized to parents, claiming it was just a big mistake. They promised an investigation and said the materials have been removed. Rantz wants to know why the teacher didn’t use better judgement. Isn’t that something he/she should have questioned before sending it out to students?