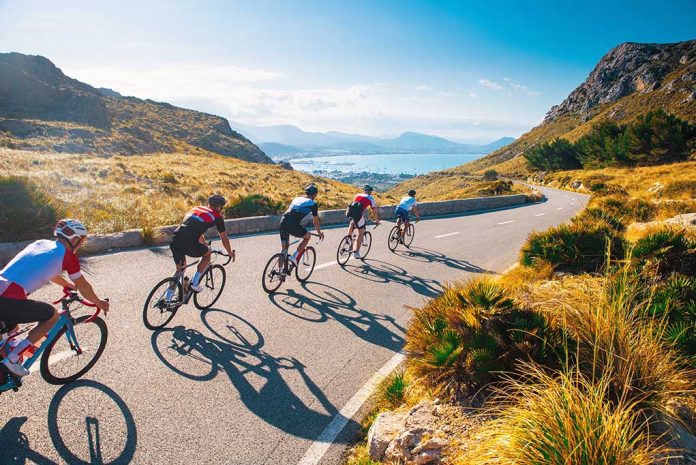 (UnitedVoice.com) – On September 25, a group of eight bicyclists was training for the Ironman Texas triathlon when a truck hit six of them. Authorities have finally arrested the driver for the accident.

On November 8, the District Attorney of Waller County released a statement announcing the arrest of a 16-year-old teen. The DA investigated the accident for more than six weeks and interviewed multiple witnesses while reconstructing the accident. Authorities charged the teenager with six felony counts of aggravated assault with a deadly weapon.

According to witness statements, the teenager, who comes from a prominent family, allegedly swerved into the lane where the bicyclists were, spewing black exhaust at them or “rolled coal.” That’s when someone with a diesel truck spews exhaust at people in the vicinity of their trucks. The teen then accelerated and got in front of the bikers to do it again. However, he got too close to the athletes and hit six of them the second time.

In the aftermath, four bike riders went to the hospital. The teen’s parents showed up after the accident, and the police allowed him to go home. There was an uproar in the community over the decision, leading to the DA’s decision to investigate.

Waller County District Attorney Elton Mathis criticized the police for not treating the crash site as a crime scene. He’s investigating to see if the teen’s parents interfered after the accident. Waller Police Chief Bill Llewellyn admitted to the Houston Chronicle that police “mishandled” the scene but denied any impropriety took place.

The teen is being held in a juvenile facility until further notice from the court.