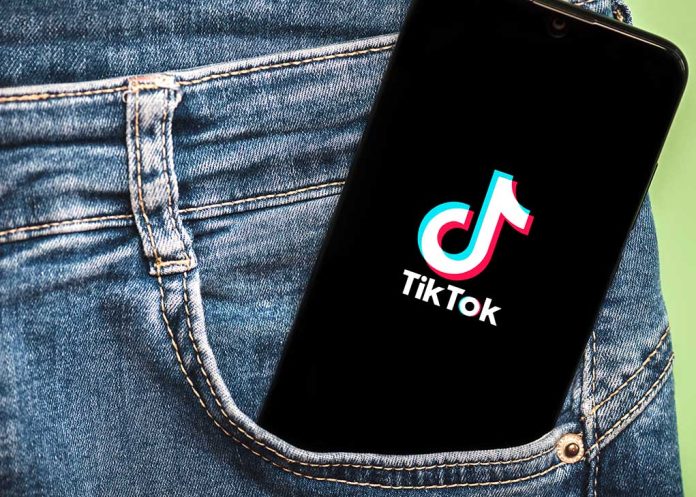 (UnitedVoice.com) – TikTok is often the topic of conversation because of the unfortunate things that happen on the platform, like the troublesome challenges that circulate. However, the platform was recently credited with helping a teen girl save her own life.

On Tuesday, November 2, the parents of a 16-year-old girl reported their daughter missing in Asheville, North Carolina. Two days later, on the 4th, a driver saw the teen girl inside a silver Toyota along an interstate in Kentucky. The driver said the girl was signaling for help by making a gesture with her hand she recognized from TikTok.

The hand gesture is a signal to alert people of domestic violence created by the Canadian Women’s Foundation during the pandemic. People in distress can use it by tucking their thumb into their palm, closing their other fingers around their thumb and releasing it. See how it’s done below.

According to the Laurel County Sheriff’s Department, the driver that witnessed the gesture placed a 911 call alerting deputies. Officers pulled 61-year-old James Herbert Brick over and placed him under arrest. He’s accused of kidnapping the girl. She told officers he took her through North Carolina, Ohio, Kentucky, and Tennessee before police rescued her.

Brick is being held on a $10,000 cash bond at the Laurel County Correctional Center.

Police applauded the teenager for saving her life — and, of course, TikTok helped. Imagine the good social media could do if it was always used for good like this.