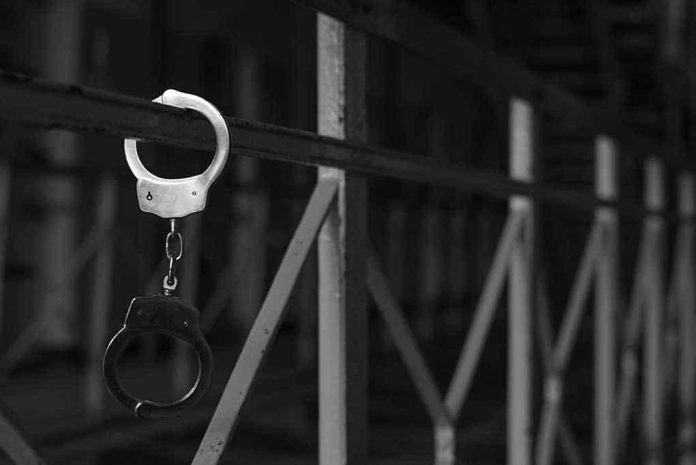 (UnitedVoice.com) – In February, more than 100,000 immigrants came into the country through the southern border. The growing crisis has serious national security implications. And, a recent report demonstrates why it’s so important for President Joe Biden’s administration to take action.

On March 16, Axios reported that since October 1, four people on the FBI’s terror watch list have been arrested at the southern border. One of the migrants was from Serbia and the other three were from Yemen. Four might not seem like a significant number of people but it’s higher than the two previous years. The last time this many suspected terrorists were arrested was in 2018 when six people were apprehended trying to cross the border.

Republicans have been warning about this potential problem for years. The revelations are very concerning considering the current crisis at the border. Migrants are flowing into the country from the south. And still, Biden isn’t doing anything to address the problem and keep Americans safe.