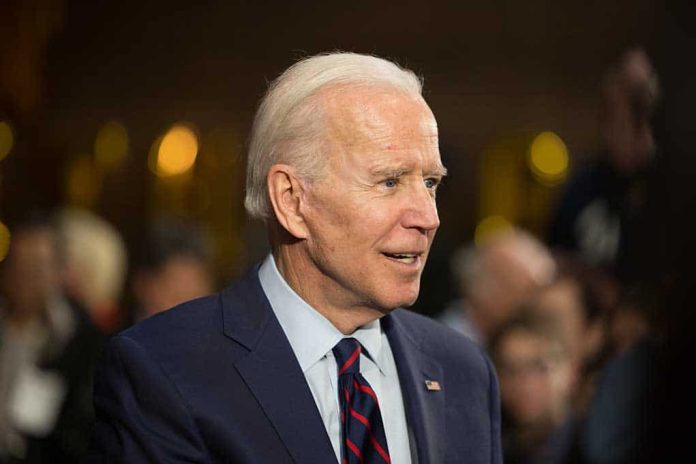 (UnitedVoice.com) – A Texas Congressman has called for President Biden to be impeached for his failure to manage the crisis at our southern border. Homeland Security secretary Alejandro Mayorkas, who’s ultimately responsible for keeping out criminals, is also in the line of fire.

On August 2, Representative Chip Roy (R-TX) sent a tweet revealing shocking new figures from the US-Mexican border. In July, he said, there were 205,029 encounters between US border agents and illegal immigrants – the largest number in 21 years. At least 37,400 of the intruders are known to have evaded capture and made it into the US.

Largest monthly encounter number since 2000. Total is bigger than every full-year total since FY21

Political commentator Jesse Kelly responded to Roy’s figures by saying the president’s inaction on the immigration crisis was impeachable, “an attack on the sovereignty of America.” Roy quickly responded, tweeting “Co-sponsor. #ImpeachBiden #ImpeachMayorkas.”

After the inevitable commotion on Twitter, Roy told journalists that, for months, “President Biden and Secretary Mayorkas have blatantly and consistently refused to do their Constitutional duty” to ensure that immigration laws are applied. It’s clear that Biden is failing to secure the border, and, in fact, he seems determined to give more money and rights to illegals. The president isn’t protecting us, and impeachment might be the only option left.