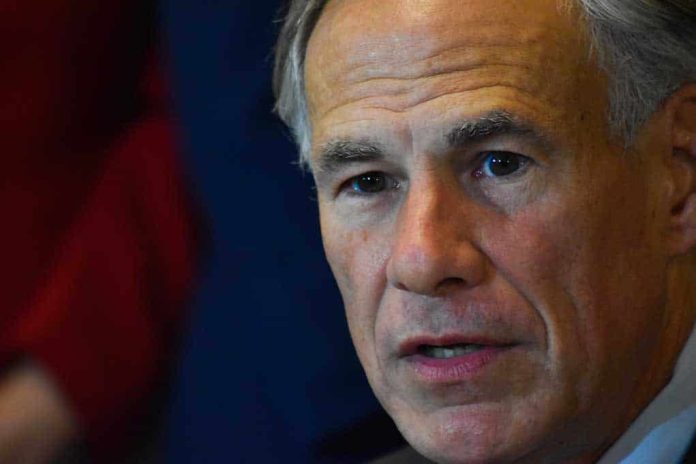 (UnitedVoice.com) – Texas Republicans have been trying to pass stricter election security laws for months. Democrats even went as far as fleeing the state in order to deny the GOP the quorum they needed to pass legislation. The games are finally over.

On August 31, lawmakers passed a new election security bill. The sweeping changes to the voting laws will make it harder to cheat, according to the GOP. The legislation limits voting hours, including prohibiting polls from staying open 24 hours. It also bans drive-through polling places and allows bipartisan watchers to surveil voters.

Governor Greg Abbott (R-TX) issued a statement praising those who worked to pass the legislation.

Texas is the latest state to pass tougher election security measures in the wake of the 2020 presidential race. Lawmakers across the country want voters to know that only legal votes will count. Too many people were left doubting the integrity of the system after the last race and Americans felt not enough was being done to protect their votes. The Lone Star State’s law and others like it will put the issue to bed.

Governor Abbott is expected to sign the bill soon.