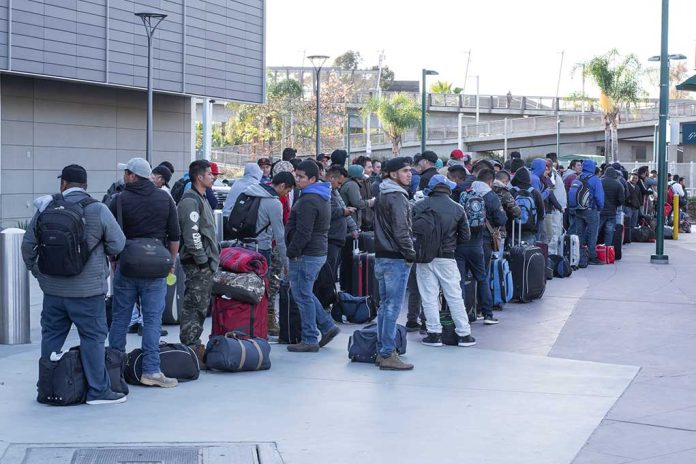 (UnitedVoice.com) – While the enormous surge in illegal immigrants crossing our border this year is noteworthy, these migrants are not the only issue within Biden’s border crisis. In addition to tens of thousands of migrant children being separated from their families, exorbitant quantities of deadly synthetic drugs like fentanyl are streaming into our nation as well. Of course, all of this has been made easier because Biden wants to seem welcoming to anyone and everyone showing up at our southern border.

Mexican cartels like Jalisco New Generation and Sinaloa not only smuggle hard drugs into the US, but they dabble in human smuggling as well. So, rather than simply bringing in marijuana like they used to, most cartels have now turned to drugs that are easier to smuggle and turn a better profit, like fentanyl. Fentanyl is an opioid that is 80-100 times stronger than morphine and, when used recreationally, commonly leads to overdose and death.

The unchecked illegal immigration at our southern border has allowed for a 2,682% increase in fentanyl pills seized by a New Mexico law endorsement task force, according to data shared by Commander Sergeant Eric Avilucea with the Washington Examiner. This statistic is just a snapshot of one county at our southern border, and only time will tell how much more is making it into our nation under Biden’s “open border” policies.

While President Biden refuses to tighten up security at our southern border, more Americans lose their lives to the opioid epidemic, with fentanyl adding fuel to the fire. According to The Federalist, in 2020, over 90,000 Americans died from drug overdoses. Mexican cartels supplied many of those drugs.

In case thousands of pounds of illegal and lethal drugs slowly working their way into the heart of our nation isn’t enough to alarm the current president, small towns along the border face the challenge of fending off the surge of smugglers. Reports have shown an increase in criminal activity in these border towns, including smugglers stealing cars to transport drugs and wreaking havoc on these communities. Many residents with first-hand accounts of the issue declare that this is “the worst” the border has ever been.

While President Biden continues to excuse his atrocious policy failures at the southern border, Americans across our nation fall into the fentanyl trap set by Mexican cartels. So, perhaps it’s time for Biden to serve himself a slice of humble pie and take a lesson from President Trump on how to lock down the border. Only then will we have any hope of national security or stability. 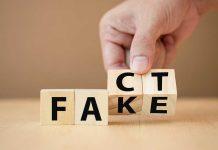