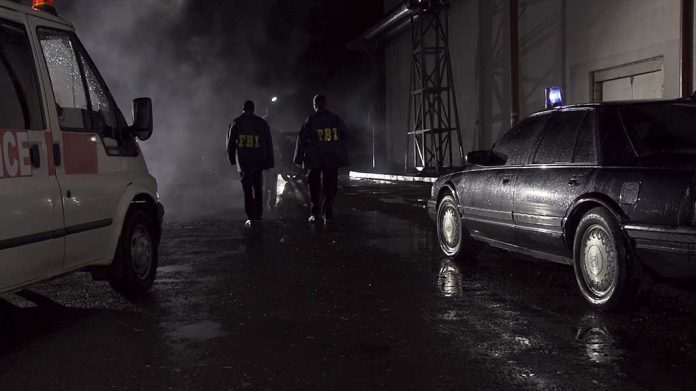 (UnitedVoice.com) – In 2021, a jury convicted two people of running a massive Ponzi scheme. On April 29, Former Northwest Territorial Mint (NWTM) President Bernard Ross Hansen, 61, and his partner, Diane Renee Erdmann, 49, were set to face sentencing for their crimes. The FBI is now searching for the two convicted criminals.

According to a May 2 statement from the FBI’s Seattle Field Office, Hansen and Erdmann failed to appear for their sentencing in US District Court. The couple fled their Auburn, Washington, home on the day of the sentencing.

The defendants defrauded investors out of more than $25 million. They lied to investors about buying silver and gold bullion shipments. Instead, they used the money on themselves or to lure more victims into the scheme. A jury convicted Hansen of 14 counts of federal felony wire and mail fraud. The court found his girlfriend, Erdmann, guilty of 13 felony counts. Prosecutors were going to ask the judge to sentence Hansen to 15 years in prison and Erdmann to 7.5 years, but they fled before sentencing.

Law enforcement believes they are traveling in a 2005 Mazda MPV with Washington tags CBN0818. They could also be driving a tan 2007 Cadillac CTS with Washington plates ADK0039.