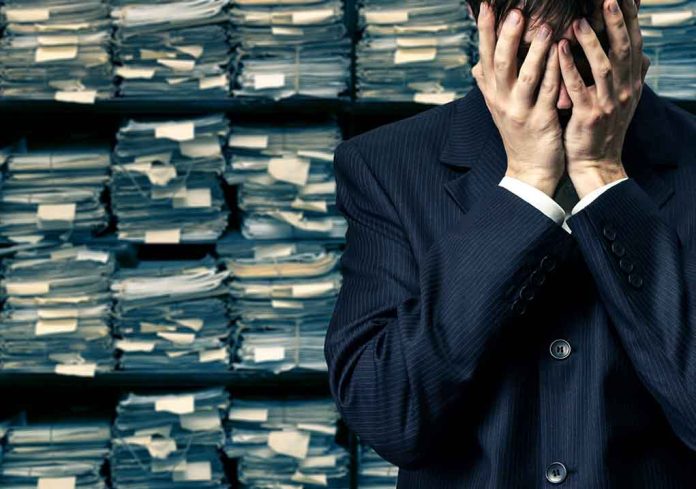 (UnitedVoice.com) – One of ABC’s flagship talk shows has had a very bad year. “The View” had to issue dozens of legal notices in 2022 after facing a flurry of lawsuits over inaccurate reporting and false accusations. Of course, Conservatives have been the main victims of ABC’s fake news.

This year, the show has responded to no less than 36 legal notices, and statements after outraged victims of its sloppy journalism filed lawsuits. Presenters have repeatedly walked back their wilder claims to avoid expensive payouts.

One of the most conspicuous episodes began on July 25, when host Whoopi Goldberg falsely linked neo-Nazi protesters to a Turning Point USA (TPUSA) student summit in Florida — claims TPUSA strongly denied. Two days later, co-host Sara Haines “clarified” that TPUSA never invited the demonstrators, who had no connection. She also apologized for the show giving the impression the summit had any link to the Republican Party.

Goldberg has turned out to be a real problem for “The View” as well. In February, the show suspended her for two weeks after she claimed the Holocaust wasn’t “about race.” In July, she did it again, claiming TPUSA was “complicit” in neo-Nazism because it had “invited them in.”

Why does ABC retain a host who repeatedly makes false and offensive statements?